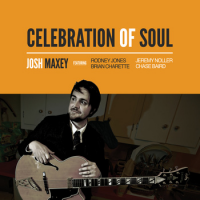 Celebration of Soul is the tenth and final album in a series of recordings made in just three years by guitarist/composer Josh Maxey. Such a uniquely prolific output did not happen by accident. Maxey says “The key to the series has been having a goal beyond what I would have considered reasonable." The series is a ...

In the midst of the numerous sounds any jazz listener can be exposed to, it's hard for a performer to distinguish themselves from the crowd. Guitarist Josh Maxey ,in an undoubtable effort of seeking original sounds, has taken up that challenge since 2011 and composed ten albums. The ninth in this series, Completing the Cycle, sounds ... 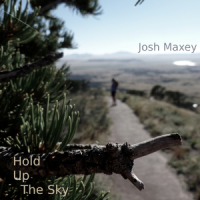