Jessie Cox is a composer, drummer, educator and music theorist. He has written over 100 works for various musical ensembles including solo works, chamber- and orchestral works, works for jazz ensembles and choirs. As a performer he has played with musicians from all over the world including Maher Beauroy, Barbara LaFitte, Jeremie Jolo, Lucy Clifford, Alexander Levin, etc. He has been studying composition with Richard Carrick, Derek Hurst, Gabriele Vanoni, Andrew List, Marti Epstein, Manuel Kaufmann and Vuk Kulenovic, and Drums with Neal Smith, Tony “Thunder” Smith and Carlos Kort 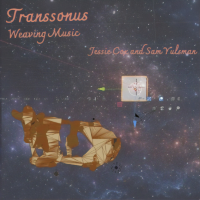 Music is the Language of Spirit 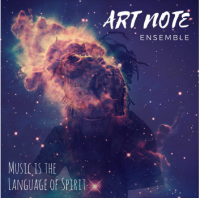