JAZZDOR Strasbourg November 10-13, 2015 Jazzdor is a French festival with two annual editions. The main part is held in the Strasbourg area (France) in November and the other one in Berlin (Germany) in June. Both editions present a considerable number of bilateral and multilateral collaborations; an essential part of the ... 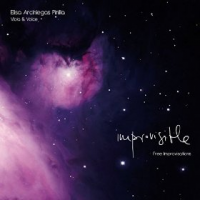 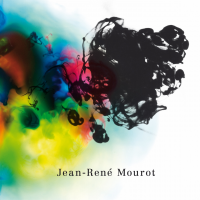