Multi-instrumentalist, gamer, and composer Jasper Dütz was born and raised in Los Angeles, California and is currently based in NYC. He began playing music at the age of seven after receiving his father’s $20 yard-sale purchased clarinet. Coming from an artistic family, he was exposed to the music of Copland, Ives, Dolphy, and Coleman(Ornette) very early on which may or may not have led to his low-key erraticism. His interest in gaming also began around this time when his friend gave him Pokémon Sapphire and a used gameboy for his 9th birthday. He began playing jazz in middle school after convincing his band teacher to let him try a baritone saxophone in exchange for singing the muppet show theme song to his classmates. Jasper aims to project and promote creative sincerity not only in music, but in all mediums of art 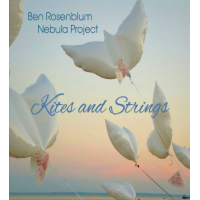 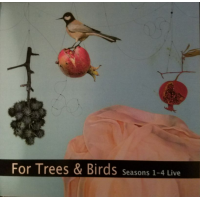 Only the optimism of youth can explain the creation of this very ambitious and hopeful CD. For Trees & Birds is the name of their quartet and this is a live recording composed of four recent New York City college graduates sporting music degrees, who are prepared to take on the world--jazz and otherwise. ...