Iordache was born in 1967 in Bucharest, Romania, and began playing saxophone in 1990. His first influences were Charlie Parker, Lee Konitz and Ornette Coleman. In the early 90's he played with Harry Tavitian's Blues Community. Between '96 and '99 he played with pianist Lucian Ban's Jazz Unit, then with bassist Vlaicu Golcea's Rebop Factory. In '99 he was asked to play alto with Orient Express, a 9-piece band led by pianist Harry Tavitian and recorded the album "Axis Mundi". After discovering Sun Ra and reading his biography by John Szwed, he started a band called "Outer Space Seven", a septet dedicated to Sun Ra's music 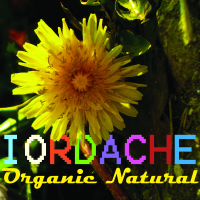 I Wanna See Your Funk 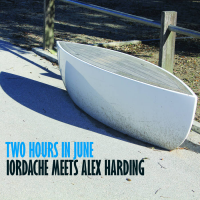 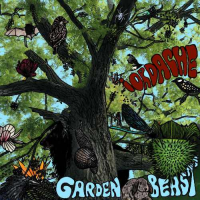 Iordache's jazz funk album Garden Beast was recently released by his own record label, Fiver House Records in jny:Bucharest The album is inspired by Iordache's own garden and the animals and plants within it, as well as nature's own rhythms and cycles. The band is a septet which features saxophonist Iordache, trumpet player Sebastian Burneci, trombonist ... 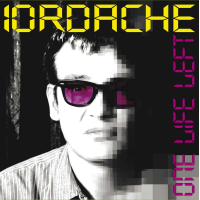 Garana Jazz FestivalGarana, RomaniaJuly 12-15, 2012The 16th edition of the Garana open-air Jazz Festival gathered over 5,000 jazz lovers in a glade called the Wolf's Clearing, in the southern Carpathians. The weather conditions were excellent--a factor that should not be taken for granted; in Garana, it has rained during each of the last ...