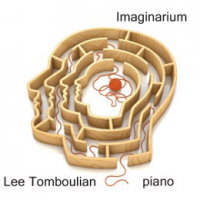 Terry Gilliam's 2009 movie The Imaginarium of Doctor Parnassus was a complex, complicated, fantasy tale. Lee Tomboulian's Imaginarium doesn't quite match Gilliam's ambitious, if flawed, breadth of vision--after all, Tomboulian constructs this particular Imaginarium with just a piano and an occasional accordion--but he still displays an impressive range of ideas on this enjoyable recording.Tomboulian ... 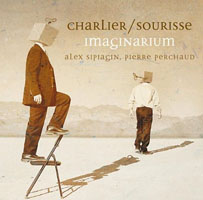 To affirm that jazz is, indeed, a global concern one only need look at transatlantic collaborations taking placed on a regular basis. One look at the list of albums reviewed at All About Jazz and it's patently clear that, while cultural cross-pollination has been going on for decades, it's now a norm rather than a phenomenon. ...