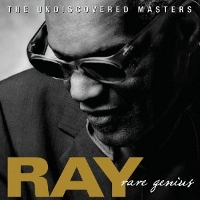 914
Article: In the Artist's Own Words

Introduction by AAJ Contributor Clifford Allen. It is rare in the climate of this music to be presented with a view of an artist that is truly multifaceted, even though the collected works of most artists operate at a number of levels and, on occasion, in a number of media. Bill Dixon is probably best known ... 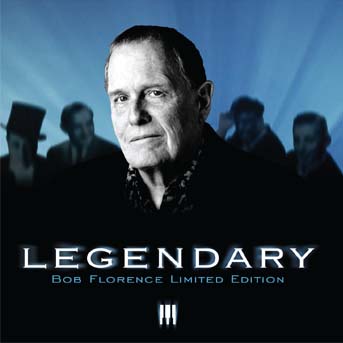 Bob Florence Limited Edition Legendary MAMA 2009 “Legendary" is a word that is often misused and shamelessly over-used, and in this case entirely appropriate. Even though composer / arranger / pianist Bob Florence is no longer with us, and wasn't in the studio when his Limited Edition recorded ... 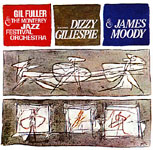