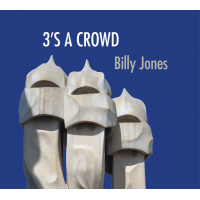 Duo records involving drummers aren't that common in the world of straight-ahead jazz. While it's never been an infrequent option for avant-gardists (and there are some truly legendary examples, not the least of which are John Coltrane and Rashied Ali's Interstellar Space, Max Roach and Cecil Taylor's Historic Concerts, and Peter Brötzmann and Hamid Drake's Dried ...

A night of jazz with "George Who?"

You may not know him by name, but changes are great you've heard this saxophonist's performances over the past five decades on countless hit pop, rock 'n' roll or jazz recordings, movie and TV soundtracks.* Studio musicians and even big-band section players often toil in anonymity, unlike the exposure that can come from small group jazz ...

Meet Steve Sacks: A jazz saxophonist/flutist and Harvard-trained musicologist, Steve, has for 35 years, focused his talents on the richness and diversity of Brazilian and Latin music. An internationalist fluent in five languages, and with twenty years experience on the New York music scene, Steve has performed, recorded and/or written for a wide variety ... 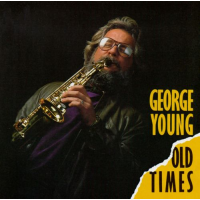