George Spanos (b. 1979), originally from Greece, is an internationally acclaimed drummer, composer who is based in New York. He started taking piano lessons at the age of eight, continuing at the age of fourteen with his studies of modern drums and percussion. Spanos' recent highlights include performances with John Zorn, Ikue Mori, Juini Booth, Leo Genovese, Daniel Carter, Lawrence Clark, Marc Ribot, On ka'a Davis, Sylvie Courvoisier, Erik Friedlander, Steve Swell, Miles Griffith, The Downtown Avengers and many other incredible artists. Spanos has appeared in concerts and jazz festivals as a guest in Europe, United States and Canada. 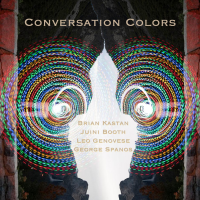 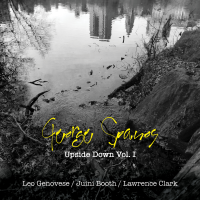 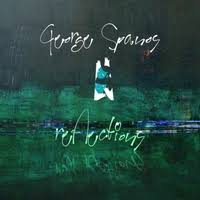 As the album title implicates, these works composed by New York City-based drummer George Spanos (John Zorn, Ikue Mori, The Downtown Avengers) derive inspiration from past and present events. Then again, many artists use life's experiences for vehicles of expression. His second date as a leader bridges avant-garde jazz with conventional melody-making, along with musicians who ...

Lola Danza on her Evolver Label and Evolver Fest 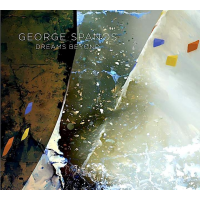 Drummer George Spanos' exodus from Greece to New York City has resulted in a speedy indoctrination into its fertile nu-jazz scene, performing at The Stone and other popular venues with notables such as electronics wiz Ikue Mori and cellist Erik Friedlander. But Spanos has made the rounds in Europe and Canada, where disparate influences have cultivated ... 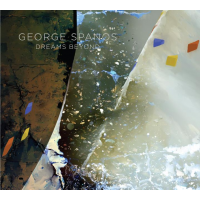