Right place at the right time? Absolutely. Luck? Definitely. But after Frank Catalano stepped in for a no-show tenor sax during jazz organist Charles Earland's set at Andy's Jazz Club in Chicago (a club the then 17-year-old slick-talked his mother into taking him to) it wasnt luck that made him the youngest solo artist signed to the legendary Delmark label, a tour buddy of Tony Bennett, a U.S. Patent-holding sax innovator or the youngest saxophonist ever voted into the DOWNBEAT Critics Poll. Catalano, who bought his first sax at 12 with the money he saved mowing lawns, is a member of a small, but exclusive club: young musicians who have experienced and worked with the greatness of people like Charles Earland, Tony Bennett, Von Freeman and Randy Brecker 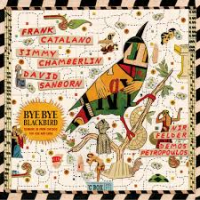 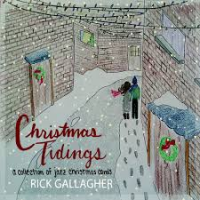 It is impossible, even for John Kelman, Mark Corroto, and Dan Bilawsky, to cover all the music worthy of discussion in a given year. At least that is my line and I am sticking to it as I pen my “Notable and Nearly Missed 2016" column. Rick Gallagher--Christmas Tidings: A Collection of Jazz Christmas ... 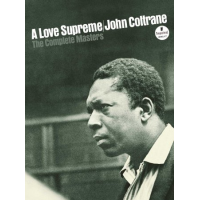 For many a jazz fan John Coltrane's A Love Supreme is their personal desert island pick, the one recording they would not hesitate to live their days out listening to. Recorded on December 9, 1964, the session has endured as a document of the saxophonist's faith, as it was the proclamation of his rebirth from the ...

Bebop, Swing, and Bella Musica: Jazz and the Italian-American Experience 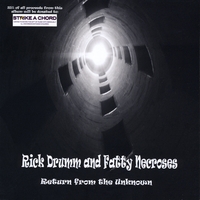 It's good to have dreams, but it's even better to follow them, to see them take shape before your eyes and to live them. Rick Drumm has lived more than one dream. Three years as drummer with NORAD, the North American Air Defense Band, was followed by two years drumming in the famous Ringling Bros. and ...