Violinist Erskine Tate studied music at Lane College in Jackson, Tennessee, and at the American Conservatory in Chicago. He began working as a professional musician in Chicago in 1912. From 1919 to 1928 he led an orchestra at the Vendome Theatre, providing music for silent films and entertaining during intermissions. Originally a nine-piece outfit, by the mid-1920s it had become a 15-piece ensemble which featured, at times, such musicians as Louis Armstrong, Lil Armstrong, Freddie Keppard, and Buster Bailey. The Vendome Orchestra recorded on the Okeh and Vocalion labels in the mid-1920s. After leaving the Vendome, Tate led a band at the Metropolitan Theatre until 1930 and then at the Michigan Theatre until 1932

This week, Riverwalk Jazz presents a legacy broadcast featuring the iconic bassist Milt Hinton in a 1991 performance with The Jim Cullum Jazz Band, live at The Landing in San Antoniio. Milt was 81. Milt Hinton used to say, “A person has to have lived to play great jazz…Unless you’ve lived, what could you say on ... 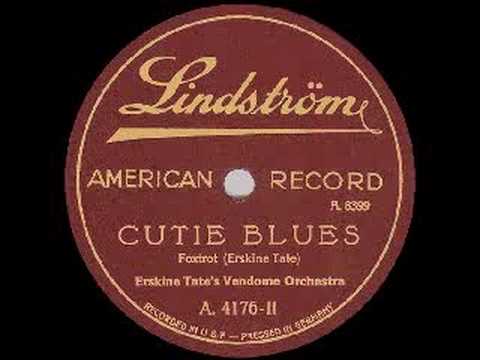