About Me Enzo Crotti - guitarist and composer Personal I was born in Italy in 1973. Education I graduated with highest honors in jazz music and I got a Master’s degree in the same subject at the Conservatorio “A. Boito” in Parma. Previously I had obtained a diploma in jazz guitar at the Academy of Modern Music in Modena. I studied classical music in Mantova and Parma in their respective state Conservatories. I have attended seminars and workshops with Mick Goodrick, Garrison Fewell, Frank Gambale, John Taylor, Giancarlo Gazzani, Bruno Tommaso, Gianluigi Trovesi, Ben Monder, Sarp Maden, Ghram Collier, Riccardo Misto. Professional I released a CD album entitled “Fai questo e torna da me”, which contains original music and a story set to music that has been transmitted entirely by Radio Rai Tre. I run my blog and write about topics such as music, guitar, yoga and spirituality. Currently I teach guitar at the school “RGS – Reggio Guitar School” in Reggio Emilia. Previously I have been teaching guitar at the association “Lo Schiaccianoci” at the music civic school in the city of Novellara “C 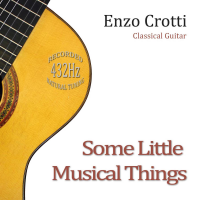 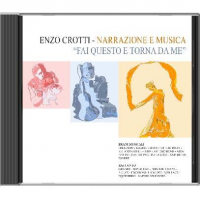