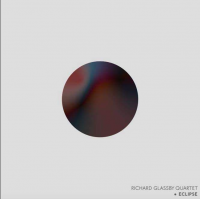 Label: Richard Glassby
Released: 2020
Track listing: What the Bop; Time Out; A Subtle Change; First Contact; Eclipse; Another Day; Vehement; In and Out; Final Thought 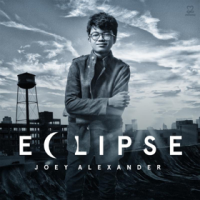 Pianist Joey Alexander knows how and when to strike the ivories. At the age of 14 he has already recorded two GRAMMY-nominated studio albums, My Favorite Things (Motema Music, 2015) and Countdown (Motema Music, 2016). Late in 2017, Alexander released Joey.Monk.Live! (Motema Music), a critically acclaimed surprise release to honor Thelonious Monk's centennial. Alexander has released ... 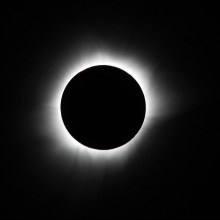 There are several jazz pieces called “Eclipse.” Tenor saxophonist Gato Barbieri, the Japanese group called Kyoto Jazz Massive, and the Mexican singer Bere Contreras, among others, have performed or recorded compositions with that name. The best known “Eclipse,” though, remains the one that Charles Mingus first recorded in the 1950s and revived for a 1972 concert ... 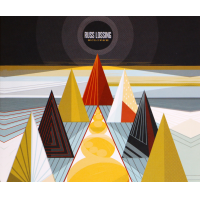 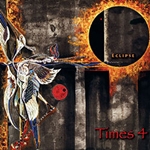 Label: Groove Tonic Media
Released: 2010
Track listing: Eclipse; Sine Language; Crosswinds; Did I Say That Out Loud?; Naima; FSJ; What They Don't Tell You; Eighty One.

For some artists, there's a sense of defiance to classification. The members of Times 4 represent that contingent with their third release, Eclipse.Together for seven years, the group is comprised of two sets of San Francisco Bay-area friends who bring a mix of formal training and self teaching. Collectively, they count among their inspirations ...