Duane Allman lives on in the hearts and minds of those he touched with his music. Duane was dynamic, charismatic, and very much alive. So much so that many of us feel his presence today when we listen to his music. Ed Shane hosted Duane Allman in 1970 on a one hour radio broadcast he called The Duane Allman Hour (it was a one-time event). Duane talks about life, music, Clapton, forming the Allman Brothers, the first two albums, and many other things. Later that year, Duane bopped into WABC-FM's studios in New York where he was interviewed (?!) by Dave Herman. Duane was -on- and this is a fun interview as well as another glimpse into Duane's philosophy of life 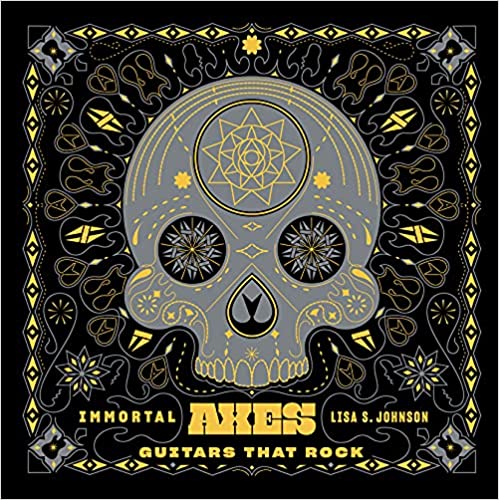 The obvious significance of The Final Note -Painters Mill Music Fair, Owings Mills, MD 10-17-71 is evident in the title. This was the last performance by guitarist and Allman Brothers Band founder Duane Allman before his motorcycle-related death 12 days later. An audience recording made on a 60- minute cassette tape by radio music journalist Sam ... 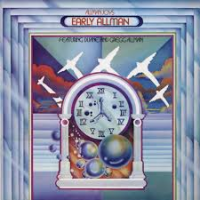 In somewhat belated recognition and celebration of the fifty year anniversary of the formation of the Allman Brothers Band in March of 1969, something of a beehive of activity arose during the first quarter of 2020. Not coincidentally, most of it circles around what used to be one of, if not the most, significant junctures of ...