He has collaborated with many conductors, such as: Louis Bacalov; Beppe Vessicchio, Pino Iodice and The National Italialian Jazz Orchestra.

Label: Auand Records
Released: 2020
Track listing: In tension; Hotter than July; Protest; When it's so rainy; Was it worth it; Autumn in New York; Love Boom; Close your eyes; Dark matter. 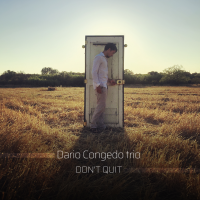 The fusion of different musical cultures and genres is at the heart of this edition of Mondo Jazz, where the works of Frank Zappa are given the solo piano treatment by Dave Hartl, Mats Öberg and Stefano Bollani, where a Kansas City expat in Paris, trumpeter Hermon Mehari, explores both his Eritrean roots and his urban ... 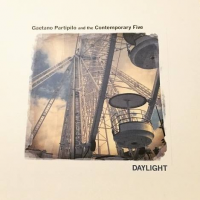