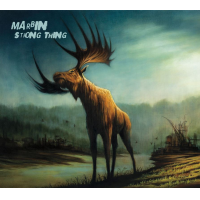 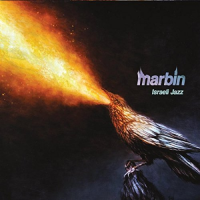 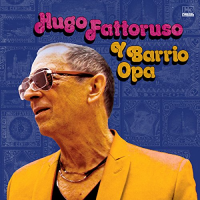 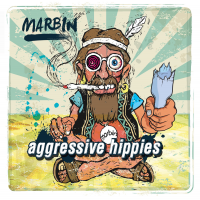 Far from being just another jazz-rock fusion band, Marbin occupies their own stylistic space. More an instrumental rock band than a jazz fusion band, Marbin's music seems to come from the guitar hero world of Joe Satriani, Steve Vai and Joe Bonamassa. But there's a good deal of other stuff going on in their music. Steeped ... 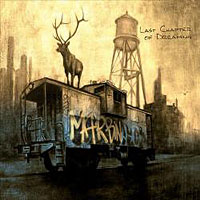 Even on their eponymous debut Marbin's style was far from being derivative but with Last Chapter of Dreaming their third release in as many years they have matured and found their singular artistic voice. In a way this album expands on the themes and motifs expressed on their second Breaking the Cycle but the ideas are ...

MARBIN is one of the hardest-working, most promising new bands in all of progressive music: Danny Markovitch saxophones • Dani Rabin guitar • Justyn Lawrence drums • Jae Gentile bass • with special guests Paul Wertico, Steve Rodby, Jamey Haddad • Performed over 450 shows in the last 2-and-a-half years as very few or no other ...