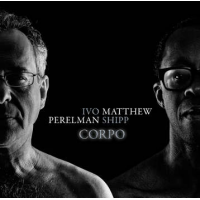 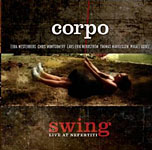 Corpo, led by Mikael Godée, has been a working band since 1992: Swing is their fifth CD and showcases a strongly rhythmical and accessible set of the soprano saxophonist/flutist's compositions. There are six tunes on the album and, as a whole, they display the influence of 1970s jazz and, at times, progressive rock. ...