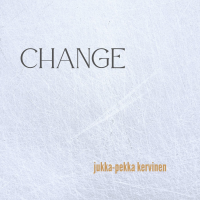 Label: Universal Music Group
Released: 2020
Track listing: Beautiful Love; At Home (There Is a Song); Get Out of Town; It Might Be Time to Say Goodbye; Double Rainbow; Just Friends; I'm Moving On; Dindi; Young Song; Without a Song; Northern Woods; The Peacocks (A Timeless Place); Evening Song. 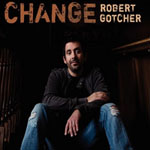 Until Mosaic issued the limited-edition, seven-disc box set, The Complete Blue Note Andrew Hill Sessions (1963-66), pianist Andrew Hill's remarkably prolific and consistently excellent Blue Note recordings languished in obscurity, especially on CD where only his masterpiece, 1964’s Point of Departure, was available with any certainty. Since then at least ten titles recorded between ...