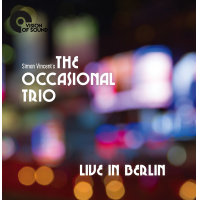 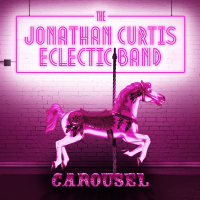 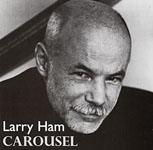 Label: Self Produced
Released: 2008
Track listing: Softly As In A Morning Sunrise; Carousel; The Big Balloon; Lullaby; What A Difference A Day Made; Lee Rides Again; Where is Linda Now?; All God's Chillun Got Rhythm; Easy Living; Brazilian Coffee; A Fond Farewell; My Funny Valentine.

Pianist Larry Ham's first release as a leader, Carousel (West Village Music, 2007) is notable not only for the quality of the trio's performance but also for Ham's compositions. In 2008 Ham released a fine solo recording, Larry Ham, Just Me, Just You... for Arbors Records. These two CDs suggest that Ham is an extraordinarily accomplished ...