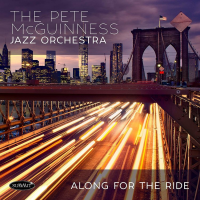 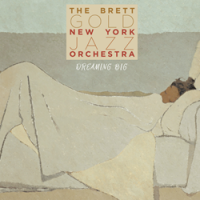 Stars on the Horizon

Even before Groovin' Hard, the Los Angeles Jazz Institute's latest foray into the world of contemporary jazz, kicked off its four-day run (October 11-14) at the Marriott LAX Hotel, a letter arrived from LAJI director Ken Poston announcing details of next May's extravaganza, also at the Marriott. The theme is Big Band Spectacular, and the bands ...

From Charlie Christian to Charlie Parker

It's not often one has a chance to see and hear a dozen of New Mexico's premier jazz musicians together onstage (or almost so) for a single concert, but that is what took place August 11 as an overflow audience welcomed the Charlie Christian Project and SuperSax New Mexico to the Albuquerque Museum of Art and ... 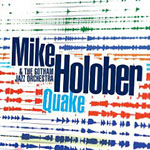