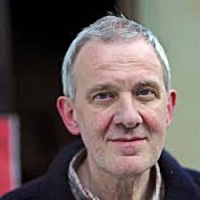 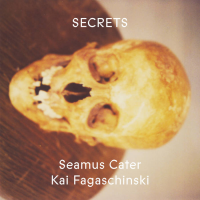 Available on twelve-inch 45rpm vinyl or as a download, Secrets is the debut album from the duo of Seamus Cater and Kai Fagaschinski, released after six years of secluded, painstaking work. Alongside Michael Thieke, Fagaschinski is half of the renowned clarinet duo The International Nothing, and he is also a member of the innovative clarinets-plus-vocals quartet ... 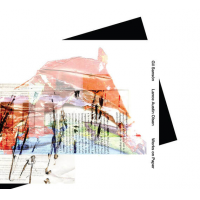 Coinciding with the first anniversary of the formation of the Elsewhere label, its sixth release maintains the high standards set by the previous five. If anything, the two-CD set Works on Paper may be slightly more experimental, even risk-taking, than its predecessors--none of which could ever be described as safe. First, some history. Back ... 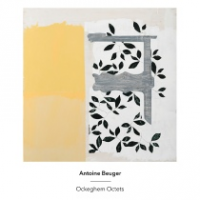 Between “dedekind duos" (2003) and “ihwe tunings for twenty" (2005), Wandelweiser co-founder Antoine Beuger wrote a series of pieces for groupings of all sizes from two members up to twenty, the scores being published by Wandelweiser. In each piece, the musicians softly play long, sustained notes designated in the score, with the ebbing and flowing tones ... 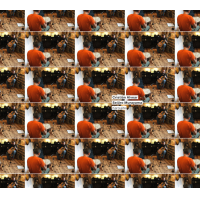 Another Timbre’s Berlin Series goes from strength to strength 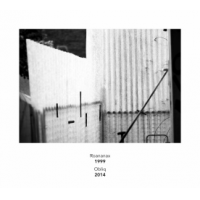 Another Timbre's Berlin Series began slowly and gathered momentum gradually. The first issue in the series appeared in spring 2013 and set a pattern for the series by being split between two of the city's fine duos--Michael Thieke/Olivier Toulemonde and Lucio Capece/Jamie Drouin. Despite that volume garnering considerable praise, the second one did not appear until ... 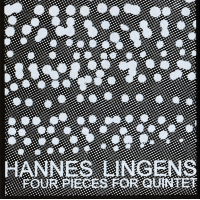 Since 2006, the Geneva-based Insubordinations label has issued over sixty albums dedicated to experimental, improvised, electroacoustic and composed music, all of which remain freely downloadable under creative commons license. Now the label has launched an innovative new imprint, INSUB records, with two impressive releases. Strangely, the concept of the new venture is at odds with the ... 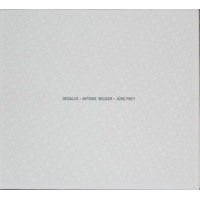 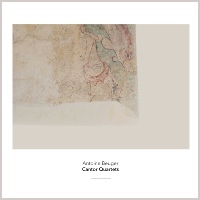 As it approaches its sixth birthday, the Another Timbre label is into an exciting period of consolidation and development, building on the foundations laid down in its first five years. The label's latest releases are evidence of this, as all three of them feature musicians who have already made significant contributions to the Another Timbre catalogue. ...