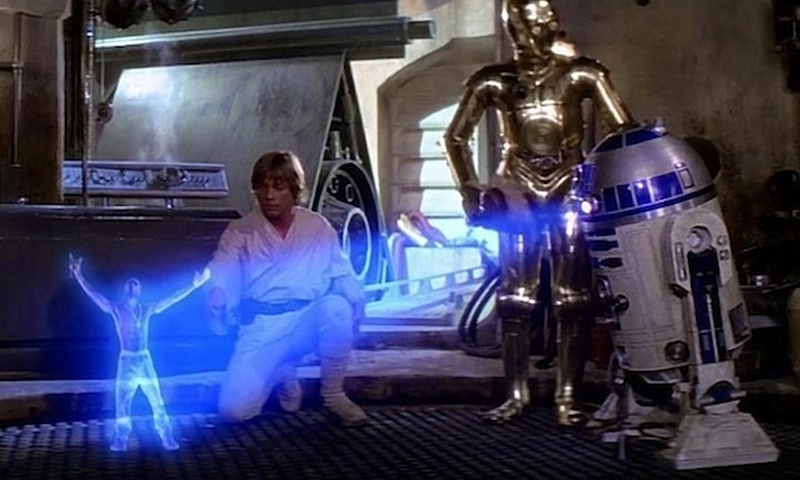 BY JOHN BEATY
January 9, 2014
Sign in to view read count
It feels nice to finally be able to share what I've been up to since I last wrote for All About Jazz more than two years ago. In those articles I chronicled my journey from first learning Jazz, attending Music School and finally life as a touring Jazz musician. Through this process I came to understand some very fundamental problems with the current state of jazz. I also came to realize that there was a great difference between the reality I was living and my childhood dream of being a professional jazz musician. Of all my millennial peers, none have excelled in the way in which the young lions once did back in the late 80's and early 90's. My generation inherited a musical industry that is almost all industry and very little music. Suffice it to say, jazz has struggled within such a musical climate. My peers and I knew something had to change, and we started with what we called our music: "Stretch..." then, as far as everyone was concerned, I simply disappeared. In my time 'away' I don't think the Stretch Movement has grown into anything that has been setting the world on fire. Especially without offering any sort of easy to understand musical innovation. I can imagine that to many people, what I did in those original articles was career suicide. As much as my generation enjoys pointing out the flaws in the world around us, we are equally criticized for being lazy and self-entitled. And though I'm sure that is how I came across as well, it was my intention to avoid that fate.

I realized fairly early on with The Stretch Movement that no one would care unless we offered something truly revolutionary and unique. Simply rebranding or renaming what we already had essentially changes nothing. We needed to move away from the what jazz is in the traditional sense and avoid the baggage of that word as well, if we had any shot at actually reaching larger crowds of people. I also realized that we needed something that was uniquely our own; something that I could own and protect. In my last articles I briefly alluded to the tech world being a key to our future success. While writing the last article I had been asking myself the question: "If I was to be transported 100 years into the future, what would music performance look like" To me the answer was obvious: Interactive holograms:

So I disappeared to start Stretch Tech LLC and pursue patents on the invention. Unfortunately, pursuing those types of patents requires secrecy hence my absence. It took me and my friend and co-founder Jamaal Sawyer two years to get those patents on our invention as well as build and develop the software needed to be able to make the system work. Finally we are nearing completion of both the software and the hardware development and will be able to launch in the first half of 2014.

The first step we took was to see what other inventions were currently on the market that would allow on-stage performers to interact with holograms. While true volumetric holograms are still some years away, the best looking current ones available are the 'Pepper's ghost' holograms. These use a projector and a series of screens that allow the hologram to appear on stage. This technology first made headlines in 2012 when Tupac was 'resurrected' to perform at The Coachella Festival. The flaw in the 'Pepper's ghost' hologram is that performers on stage can't see it from on-stage, which makes it fairly difficult if not impossible for them to interact with it. My initial idea was to play my saxophone on stage and to have butterflies appear and fly from the bell. So the thought was; if we can't see the holograms, maybe we need the holograms to somehow see us.

My co-creator Jamaal Sawyer developed a microphone array and software that could efficiently locate any sound onstage using a single laptop, this includes voice, horns, amplifiers etc. This process is called sound localization. We married the sound localization microphone array with the "Pepper's ghost" systems so now users(performers) can interact with the holograms. The software works as a timeline. Users can upload audio tracks and coordinate times for when holograms appear. The holograms are CGI models in the FBX format. Once created, within the program the models can be told to move, resize, rotate, change color, or move individual body parts. The only real limit is the imagination of the person using the software. It is our goal to have hardware on hand at a multitude of spaces across the world. Musicians and performers would be able to install our software on their laptops and just plug into the existing "Pepper's ghost system" and the venue's sound system in conjunction with the use of the microphone array. As both a musician and now the CEO of Stretch Tech, I've designed the technology with the performer in mind. It is my hope that using this new software will provide a unique live music experience, and thus rebuild the audience. The added bonus is that since the system requires actual sound waves to function, it excludes all lip-syncing performers.

I have learned a lot over the past two years, and they were not easy, but it was my intention to find a new way. You can find more information about StretchTech.com. Please stop in and join the mailing list to receive updates regarding the upcoming launch of the our software and hardware. I'm excited to use this technology and to see what other people create with it. I would have never gotten this far without my friends, family, my church, and co-founder Jamaal. I need to thank Jon Crowley for helping with all of the Stretch pieces for this series. A special thank you to Michael Ricci (All About Jazz founder) as well—he has provided me a platform and featured all of my previous articles when most people with his influence had already written me off. Thank you Michael.