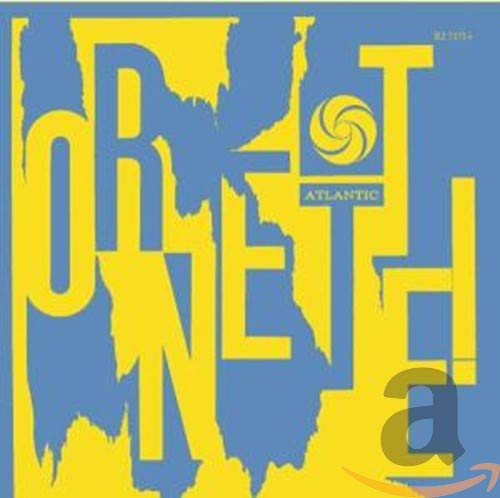 Ornette! uniquely blends musical tradition and revolution. Most arrangements sound almost conventional now, with melody statements leading into and out of each piece. Coleman honks out a surprising number of familiar-sounding R&B expressions, and Cherry burns through some Dizzy bop chops, on “W.R.U.”

“C. & D.” scales the session’s peak: LaFaro tumbles through his walking basslines like a gymnast underneath Cherry as Blackwell impeccably rings out time on his cymbals, playing free but never feeling out of control—the freedom of discipline. Although sometimes viewed as musically dour, Coleman sounds positively joyous in its middle section, while Cherry also suggests Kenny Dorham and even the inscrutable Miles.