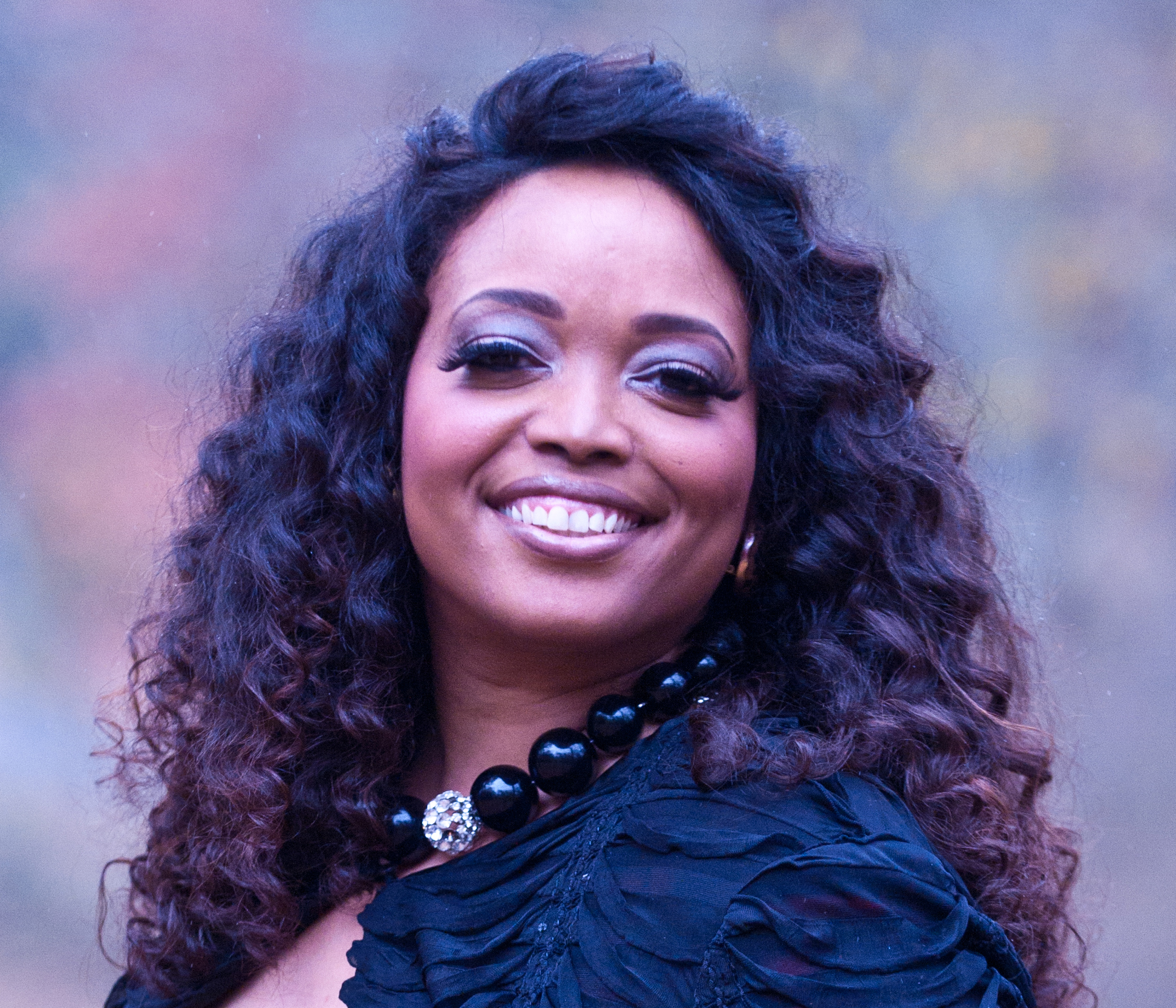 slideshow
Jazz Vocalist and Songwriter Dara Tucker has released her second CD Soul Said Yes, a collection of music that examines the common thread of soul in Dara's gospel roots, jazz standards and in newer classics reworked in distinct arrangements.

“Soul, to me, is an audible expression of the human experience," Tucker said. “As this album reflects a wide range of influences, it represents where we are musically and we are very excited about presenting it to our listeners."

In addition to featuring some of Nashville's most progressive young improvisers and musicians, Tucker's CD features internationally acclaimed 8-string and 7-string guitarist Charlie Hunter and master drummer Derrek Phillips. Charlie Hunter, noted for his ability to produce simultaneous bass and guitar sounds from his instrument, is one of the leading touring band leaders on the jazz scene of the last twenty years. Hunter has also collaborated with noted figures such as Norah Jones, Mos Def, D'Angelo and Kurt Elling.

“When my buddy and drummer Derrek Phillips said Dara Tucker was one of his favorites, I knew that I should check her out," Hunter said. “What I found was that Dara pulls from a diverse set of influences, but she knows that soul is the common denominator. Dara has a very distinctive voice —-she values melody and is always committed to the rhythm. Go Dara!"

With a nod to her family beginnings in Tulsa, Oklahoma and endearing love for the African-American gospel music tradition comes the hand-clapping rendering of Mahalia Jackson's signature classic “I Will Move on Up a Little Higher." One-time Stevie Wonder drummer and 70s deep soul king Hamilton Bohannon's “Save Their Souls," sampled by the likes of Hip-Hop's Jay Z and Kool G. Rap, gets the treatment in a medley with Dara's original “Soul Said Yes" with plenty of funk to spare courtesy of the aforementioned dynamic duo of 7-string master Hunter and the ever-churning Phillips on drums.

“Soul Said Yes" also features the debut of Dara's newest original tunes (the moody bossa with bounce titled “Partly Cloudy" and the soulfully declarative “The Space") while setting the stage for Dara's fusion of Tennessee and Oklahoma jazz, gospel and soul roots in renditions of several choice covers. Sade's late 80's hit ballad “Stronger Than Pride" is now re-harmonized and cast as a neo-groover with a slight tip of hat to fellow Tulsa-natives The GAP Band while the album's leadoff tune “All You Have is Your Soul," written by Tracy Chapman, is kept minimal but recast through the Nashville lens as a slow 12/8 urban-singer songwriter meditation.

Journalist Ron Wynn (All Music Guide to Jazz, Jazz Times, Nashville Scene) has praised Dara's approach that fuses elements of different genres to produce a sound like the one heard on “Soul Said Yes."

Tucker and her band's reconstruction of Great American Songbook classics such as 'Our Love is Here to Stay" Easy To Love" and “Tangerine" have become staples of their live performances over the past year and are included on the CD as well.

“Soul Said Yes" as well as Dara's debut recording “All Right Now" are available on Watchman Music via CDBABY, ITUNES, AMAZON.COM, NAPSTER, BANDCAMP and at DARATUCKER.COM.

Dara Tucker's emotive vocals are reaching fans of Jazz and the Great American Songbook as well as lovers of modern ballads and soulful grooves as heard on her CD “Soul Said Yes" and her debut recording “All Right Now." Most recently, Dara's sound has won over audiences at The San Jose Jazz Festival and such rooms as Boston's Scullers' Jazz Club, New Orleans' famed Snug Harbor Jazz Club, The Falcon (Marlboro, NY), Miles Café (NYC), Pete Millers (Chicago) and The Oklahoma Jazz Hall of Fame.

Dara has had the privilege to perform or record with such musicians as 7-string and 8-string guitarist Charlie Hunter, drummers Jason Marsalis, Derico Watson, Derrek Phillips and Bill Campbell and pianists Aaron Goldberg, Helen Sung, Mason Embry, Paul Horton and Brian Coogan among others.