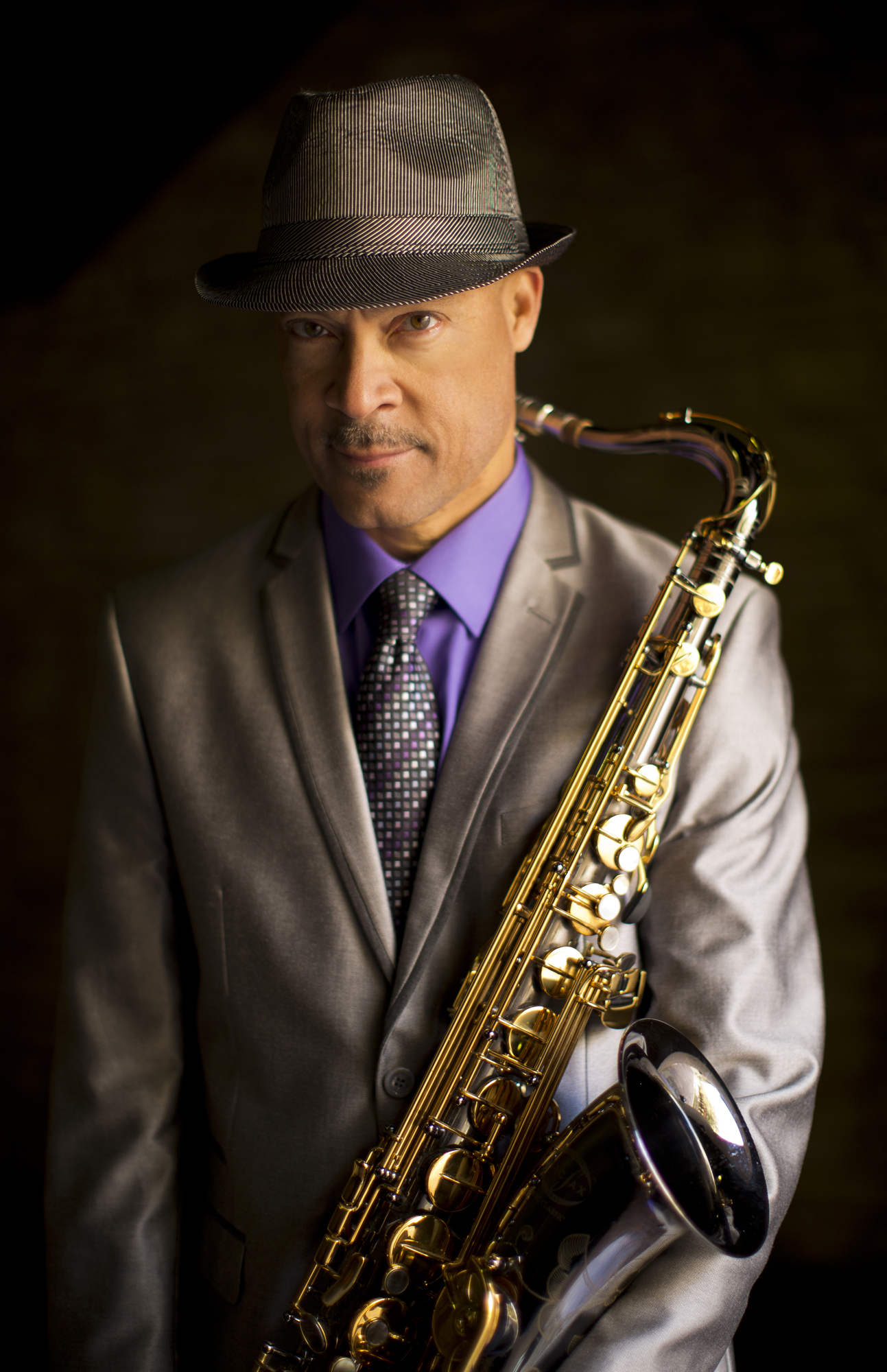 slideshow
Jazz saxophonist and composer, Tom Braxton recently made his first European appearance on a tour in the Netherlands, which kicked off on March 31st and wrapped up on April 4th. Smooth Jazz Europe organized and sponsored the groundbreaking tour that featured Braxton in concert in five different cities highlighting the music from his current CD release, Endless Highway, on the Pacific Coast Jazz label. “It was fantastic to have a great sax player like Tom Braxton come to the Netherlands," explained tour organizer, Inge Wenzel. “His performances were very important in helping us to promote and introduce the smooth style of jazz to Europe. Concerts in this style rarely happen in the Netherlands. Usually we have to fly thousands of miles to see these types of shows. This tour moves us one step closer to bringing Smooth Jazz to the people of Europe and that's our goal!"

The tour began in Amersfoort at the Cafe Nonnetje and Braxton continued to perform to full-capacity crowds in Leeuwarden at Caf Silbermann, Oosterwolde at Stationsplein 2, Emmen at Rue de la Gare, and Groningen at the Cafe Buckshot. Braxton was accompanied by a stellar trio of musicians from the area which included Sietse Huisman on drums, Tico Pierhagen on keyboards, and Daniele Labbate on bass guitar. Braxton was both thrilled and honored to have the opportunity to perform before such appreciative audiences. “The people of the Netherlands brought such energy and enthusiasm to each concert," Braxton explained. “They stood right in front of the stage throughout the entire show and would not let us leave until we had played at least one or two encores. It was truly a rewarding experience that I will never forget."

Smooth Jazz Europe also considered the tour a tremendous success. “Many people came up to us after the concerts and thanked us for bringing Tom to Europe," stated Wenzel. “Even now, I'm still receiving emails from enthusiastic fans expressing how much they loved the shows." While on tour in the Netherlands, Braxton made a stop at the Noardewyn studio in Omrop, Fryslan for a live “on air" radio performance and interview. Braxton, who is also an accomplished clinician and educator, conducted a special master class at the Pop Academy in Leeuwarden for a group of talented music students. After a brief lecture, Braxton joined the students in performing selections from his music catalog.

Smooth Jazz Europe is planning for Braxton to make another trip to the Netherlands in the fall.A jazz festival and club tour, which would include dates in Germany, are currently in the works."The people and club owners want him back," said Wenzel, “and so do we."

Braxton's current US tour schedule include: