Matt Haimovitz and Uccello release MEETING OF THE SPIRITS: Jazz milestones re-imagined for a big band of cellos 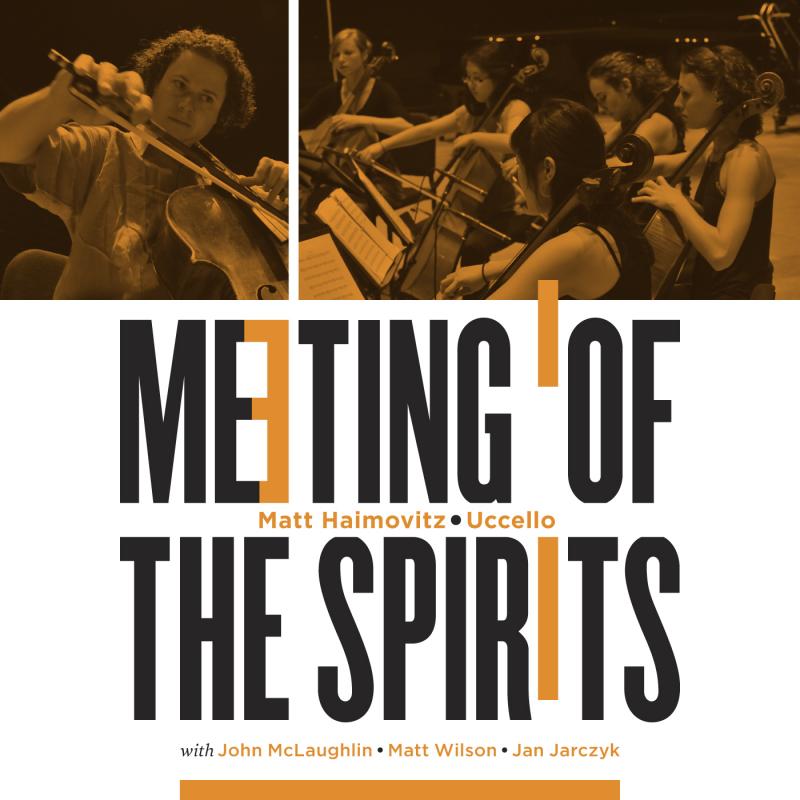 slideshow
"Haimovitz's ingenuity, inventiveness and the sheer range of sounds he is able to produce from his instrument is jaw-dropping." &#151All Music Guide

MEETING OF THE SPIRITS