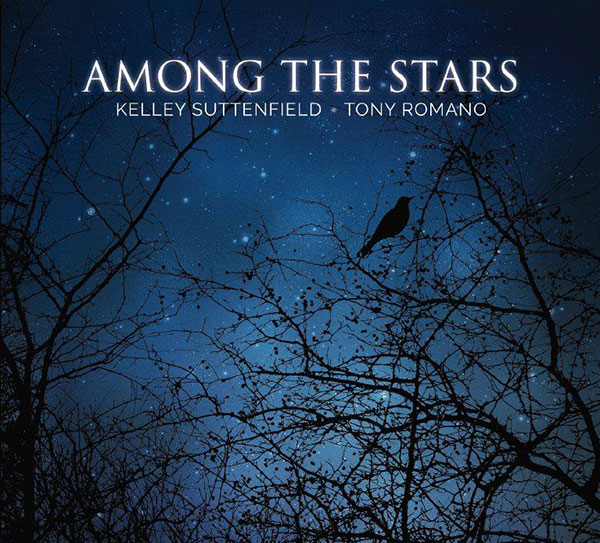 Jazz Vocalist Kelley Suttenfield is known for her unique interpretive style and an adventurous repertoire, which draw inspiration from both classic and contemporary influences.

“Here's a singer with a lot of great ideas, and the ability to deliver them. It's her debut disc, and the closest thing I can compare it to is Madeleine Peyroux's debut Dreamland... Give me more!" —JazzWeekly

“Smoky, sultry fumes emanate from Kelley Suttenfield's vocals like liquid fire...Her album bottles ecstasy in its most natural form and shares it openly with the listener." —JazzTimes

Kelley will be making debut appearances at two world-class jazz clubs: Iridium (New York) and Ronnie Scott's (London) during the last week in January 2011. She will be accompanied at Iridium by her band: Michael Cabe (p), Tony Romano (g), Matt Aronoff (b), and Brian Adler (d). At Ronnie Scott's, Kelley will be sharing the stage with an All-Star ensemble including: Howard Alden (g), Harry Allen (s), Lou Caputo (s, f) among others.

“Kelley Suttenfield has a very cool and sensual vocal style...A nice band and a superb singer make this recording a worthwhile addition to any jazzophiles collection. 5 stars." &#151eJazznews.com

“Suttenfield and her band give a superb performance with this session of familiar songs; the creative ideas shown here indicate a deep appreciation for what's most important in modern jazz." —LA Jazz Scene

Kelley is currently touring to promote her CD Where Is Love? (Rhombus Records).