SOURCE: MICHAEL RICCI
June 19, 2010
Sign in to view read count
When exactly the jazz pianist Aaron Parks became a prodigy is unclear, although he fit the description by the time he enrolled, at age 14, in the University of Washington to study music.

Now 26, what Parks remembers more clearly is the day, about four years later, that it seemed his time was up, when someone much younger than he sat in front of him and played the piano. 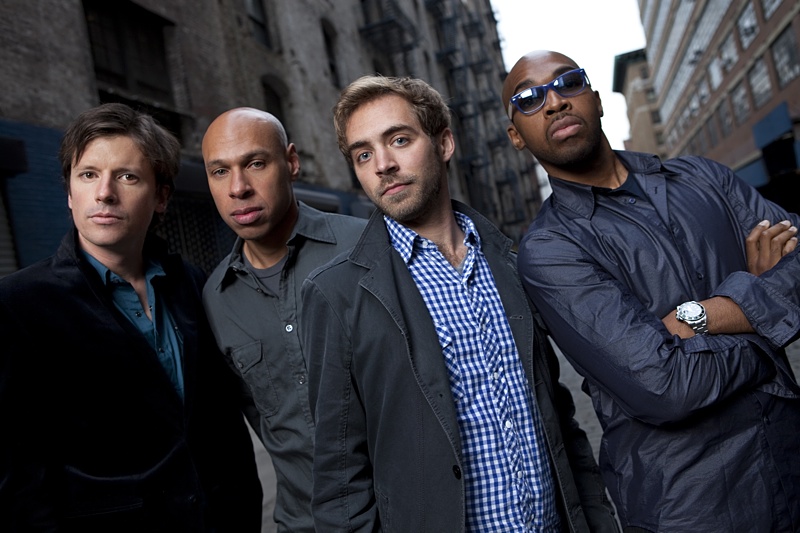 “I remember hearing Eldar (Djangirov) when he was 12 years old," said Parks, who was then 16. “He came to the Lionel Hampton festival (in Moscow, Idaho) where I was playing. Here was this kid who could hear a solo and play it right back to you, Oscar Peterson stuff with both hands ... I was never like that.

“The youth worship is such a funny thing, just in general, and in any type of music, but this type (jazz) in particular. I don't know why people even care how young they are. I just want to hear some music that's emotionally compelling."

Despite his early start and success in the business of jazz he joined Terence Blanchard's band at age 18, and two years ago recorded his own album, “Invisible Cinema," with Blue Note Records Parks has remained grounded and secure in his creative priorities, perhaps because he has had accommodating teachers, or perhaps because he was more concerned with what he could learn as a sideman than leading his own groups.