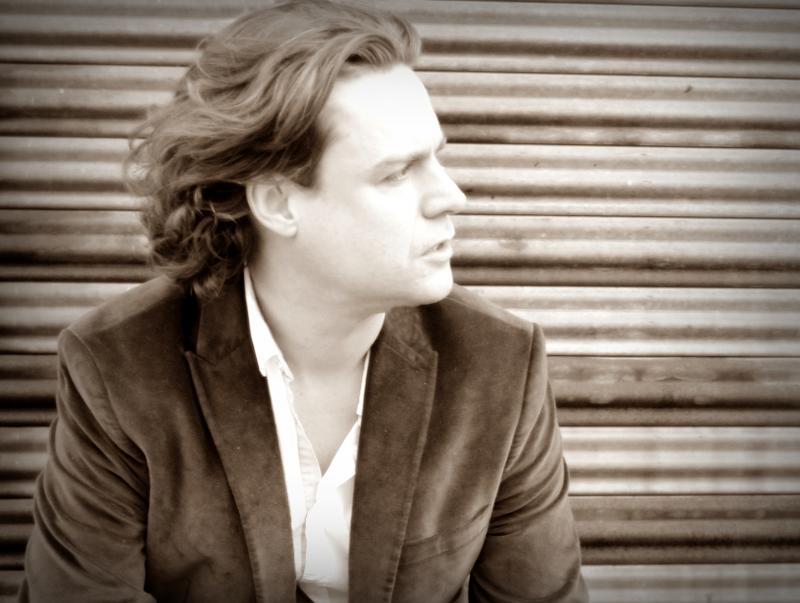 On the eve of the release of Jann Klose's album, MOSAIC on iTunes and Amazon (June 25), people are coming out of the woodwork with truly unique support for this multi-cultural singer-songwriter and his music.

In his June 24th column, TIME MAGAZINE's Joel Stein writes of his paying intern for Joel's Charitybuzz auction (Eric Poses, Inventor of Loaded Questions) pretending to be Joel and writing the German-born pop musician a note with the profound statement, “It's hard to disagree with the impact music and the arts have on today's youth."

WFUV's Vin Scelsa devoted two of his trademark monologues to Jann and played two songs from MOSAIC: “On and On" and his cover of Tim's SONG TO THE SIREN on his radio show, IDIOTS DELIGHT.

Music critic Jim Sullivan (jimsullivanink.com) wrote he was “immediately struck" by MOSAIC's “sweeping opening track 'Make It Better,' which begins with 'Welcome to the world of the great divide/Where the rich get rich and the poor stay poor all of the time.' He stands up for human rights, gay rights in one key verse, and boasts the line 'If you don’t know love, you don’t know life.' It’s also got a reggae/rock feel that reminds me of something the Clash might have done in their “Sandinista!” period. Sings Klose: 'It’s not too late to give up hate/You and I can make it better and help to cross that big divide.' It soars, it sweeps you up."

Jann's song MAKE IT BETTER will be the subject of his first music video, which he's working on now. We are promoting the song, “Make It Better" through—at least—Election Day.

Jann is available for interviews, and there is a lot to talk about including his new album, MOSAIC and singing Tim Buckley's parts in the Tribeca Film/Focus World movie, GREETINGS FROM TIM BUCKLEY.

MOSAIC (People Records) can easily be called a sonic, lyrical and emotional pop/rock mosaic from an artist, who is known as one with multi-cultural roots and an equally widely-faceted career and a voice that Public Radio’s Barb Heller says, “could sing the phonebook.'