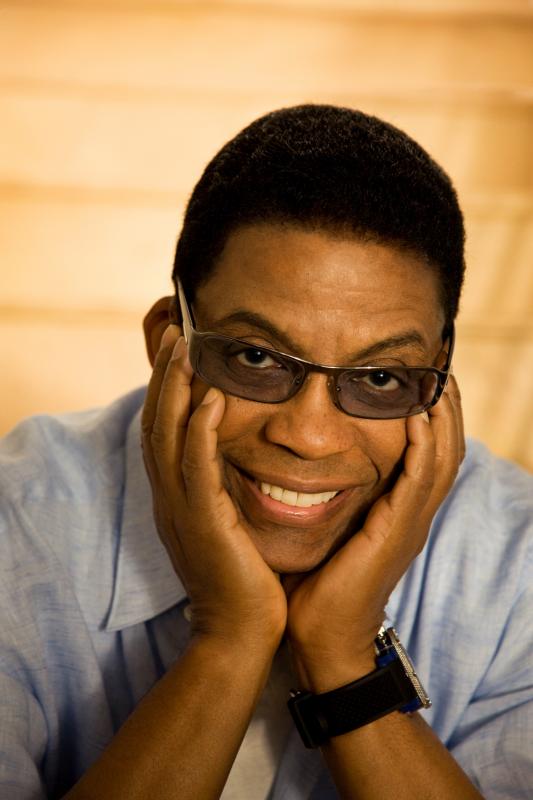 Juilliard will award 273 (111 undergraduate and 162 graduate) degrees to its actors, dancers, playwrights, and jazz, operatic, and classical instrumental musicians.

ABOUT THE JUILLIARD SCHOOL

The Juilliard School established this country's standard for education in the performing arts, beginning with music in 1905. In 1951, its Dance Division was established, with combined training in contemporary and ballet technique. Juilliard became part of Lincoln Center in 1968, and added a four-year drama program. In 2001, Juilliard broke new ground with the addition of its jazz program; a graduate program in Historical Performance began in fall of 2009, the same year that Juilliard inaugurated its partnership with the Metropolitan Opera's Lindemann Young Artist Development Program. Well into its second century of excellence, Juilliard has expanded its facilities with a 39,000 square-foot addition, completed in 2009. Currently close to 850 young artists from 46 states and 39 foreign countries are enrolled at Juilliard. Honorary doctoral awards were first bestowed in 1987 at Juilliard's 82nd Commencement. Since then, dozens of the world's noted citizens representing the fields of dance, drama, music and philanthropy in arts and education have been honored.