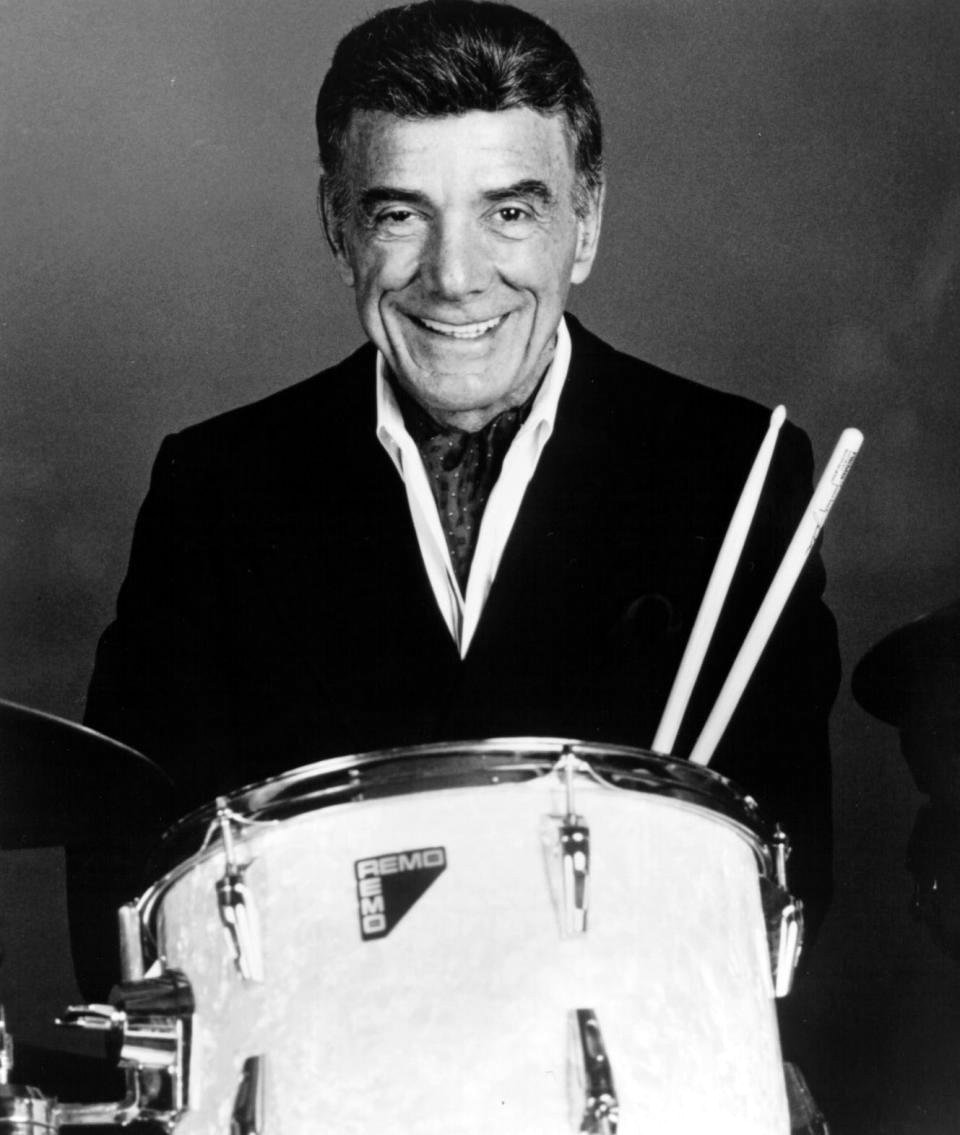 slideshow
Dee Dee Bellson, 49, the daughter of Broadway entertainer and singer Pearl Bailey and jazz drummer Louie Bellson who went on to craft her own singing career, died July 4 at her home in Charlottesville, Va., after a heart attack.

Bailey and Louis Bellson married in London in 1952 and later adopted two children, Dee Dee and Tony. The family settled in Northridge.

Dee Dee, who was born April 20, 1960, often traveled with her mother on tour. She began singing as a youngster and sometimes appeared with Bailey on television variety shows.

She attended Pierce College in Woodland Hills, then as a vocalist toured with various jazz groups. She sang on recordings by Weather Report and Wayne Shorter, among others.

She also performed with her father's big-band ensemble at many venues across the Southland. He died in February; Bailey died in 1990.