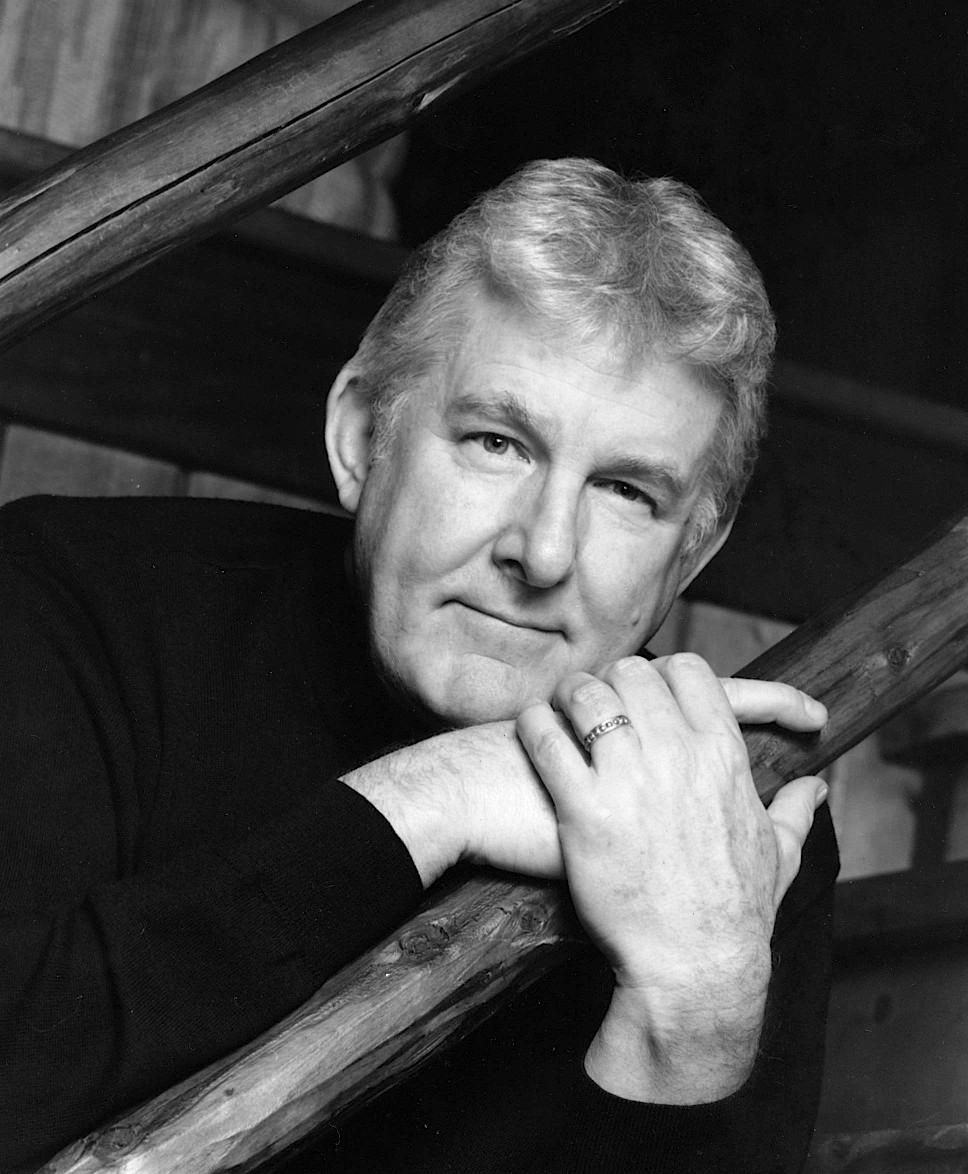 PITTSFIELD, MA: Berkshires Jazz, Inc. today announced that the legendary NY-based pianist Bill Mays will perform in a special headline concert on Feb. 21 at Baba Louie’s Backroom. Part of the Pittsfield 10x10 Upstreet Arts Festival, the master pianist surveys jazz' progression from raggedy honky-tonk sounds to its speakeasy era, to its heyday in the mid-20th century, to bebop, and now, to “America's Classical Music."

To be held throughout the city’s Upstreet Cultural District from February 12-22, the annual 10-themed festival will feature signature programming such as 10 short plays that were written specifically for the event; an art auction of pieces that measure 10x10 inches; poetry, dance, and other performing and visual art innovations.

The 8pm performance takes place in the intimate setting of Baba Louie’s Backroom (34 Depot Street), one of Berkshire County’s premier spots to hear ‘live’ jazz. Tickets are $15 in advance, $20 on the day of the event, and are available now at BerkshiresJazz.org. Dinner will be available separately in the main dining room, as well as in the backroom.

For his 10x10 Upstreet Arts Festival program, Bill Mays, who has been a mainstay of the New York scene for more than 30 years, takes familiar works of 10 different composers –one per decade over a 100- year span—and re-imagines them in his own inimitable style.

He has many awards and honors as an arranger, pianist and producer, and has been the recipient of performance grants from Meet The Composer, Mid-Atlantic Arts Foundation, National Endowment for the Arts, and Pennsylvania Performing Arts on Tour.

From 1969 to the early 1980s Mays worked as a studio session musician in Los Angeles. In 1984, he moved to New York City and began to do more work as a bandleader, composer, and arranger. He has recorded over two dozen albums under his own name, and has been heard on hundreds more by others.

Bill Mays' appearance is made possible in part by a grant from the PIttsfield Cultural Council. The fourth annual 10×10 Upstreet Arts Festival will be held February 12-22, 2015 in downtown Pittsfield, in the Berkshire Hills of western Massachusetts. The festival, featuring fireworks, new theatre, art, comedy, magic, dance, music, and more, is a collaborative effort spearheaded by Barrington Stage Company and the City of Pittsfield.