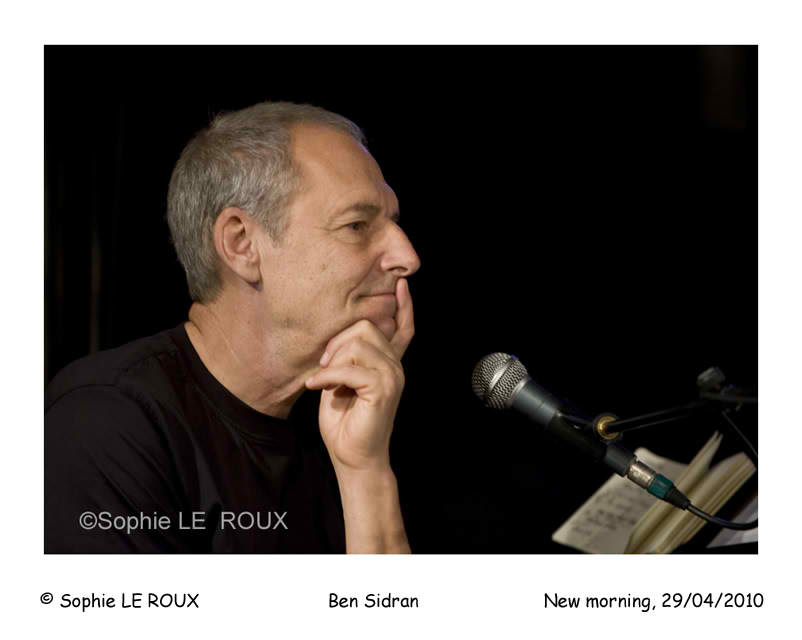 slideshow
Dylan Different is an unusual sort of Bob Dylan tribute album. Jazz icon Ben Sidran adds his musical style and a lifetime of reflection to 12 of Dylan's most memorable songs ("Highway 61 Revisited," “Tangled up in Blue" and “Blowin' in the Wind" among them).

Dylan Different was recorded in an Alsatian farm house with French musician/singer Rodolph Burger as well as Italian bassist Marcello Gioullianai and Alberto Malo, a Spanish drummer currently living in Switzerland. The European aspect of the production was part of Sidran's plan: Sidran says, Dylan's music has always sounded kind of haunted to me, and I wanted my tribute to him to have some of the same quality, something mysterious, otherworldly. We had to go overseas to find it. Friends and frequent collaborators Jorge Drexler, the Academy Award winning composer from Madrid, and legendary singer Georgie Fame from the United Kingdom join in to create the multilayered sound that at times sounds jaunty and at other times burrows deep into the terra firma, finding new meanings in lyrics we all know so well. Background vocals are provided by Amy Helm (daughter of drummer Levon Helm and well-known for her own wide-ranging pop and soul projects), while the saxophone and trumpet are played, respectively, by Bob Malach (of Stevie Wonder's band) and Michael Leonhart (of Steely Dan).

Ben Sidran is an acclaimed jazz musician, known in some circles for penning the lyrics to the hit song “Space Cowboy" for Steve Miller and in others for hosting the award winning “New Visions" program for VH1 and “Jazz Alive" for NPR. He has an extensive recording career, over 30 solo albums in as many years, including the Grammy Award nominated Concert for Garcia Lorca, and has produced recordings for such noted artists as Van Morrison, Diana Ross, Mose Allison and Rickie Lee Jones. He wrote the score for the acclaimed documentary film Hoop Dreams and has authored several books, including the critically acclaimed 2003 memoir A Life in the Music. With his son / producer, Leo, Ben Sidran won the Parents Choice award for the children's album El Elefante, and currently operates the independent record label Nardis Music.

Sidran will launch Dylan Different in Europe November 14th with concerts at clubs in Madrid and Paris (the tour also includes a special presentation at the Guggenheim Museum in Bilbao, Spain). It will then launch stateside on December 1st on iTunes, CDBaby.com and from nardismusic.com.