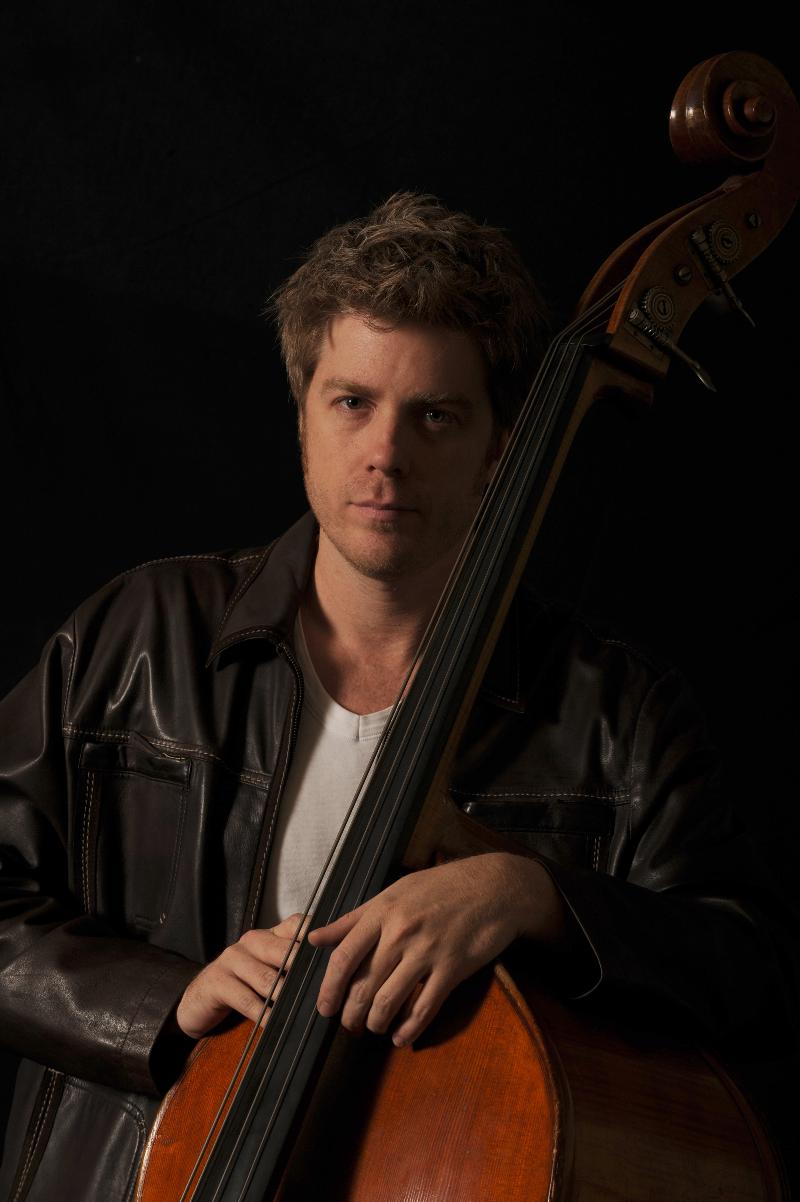 slideshow
"Kyle Eastwood's Metropolitain achieves an original jazz sound that combines the tradition of his father, Clint's record collection with a new generation of influences. [His] music allows impressions to exist clearly, with a full-body experience that lives on through his jazz ideas." - All About Jazz

“Eastwood has put together an intriguing collection of modern jazz that borrows a little from contemporary, funk, and even Latin jazz." - Blogcritics Music

“Very sharp work. There's no denying Kyle has imagination and skill." - The Observer