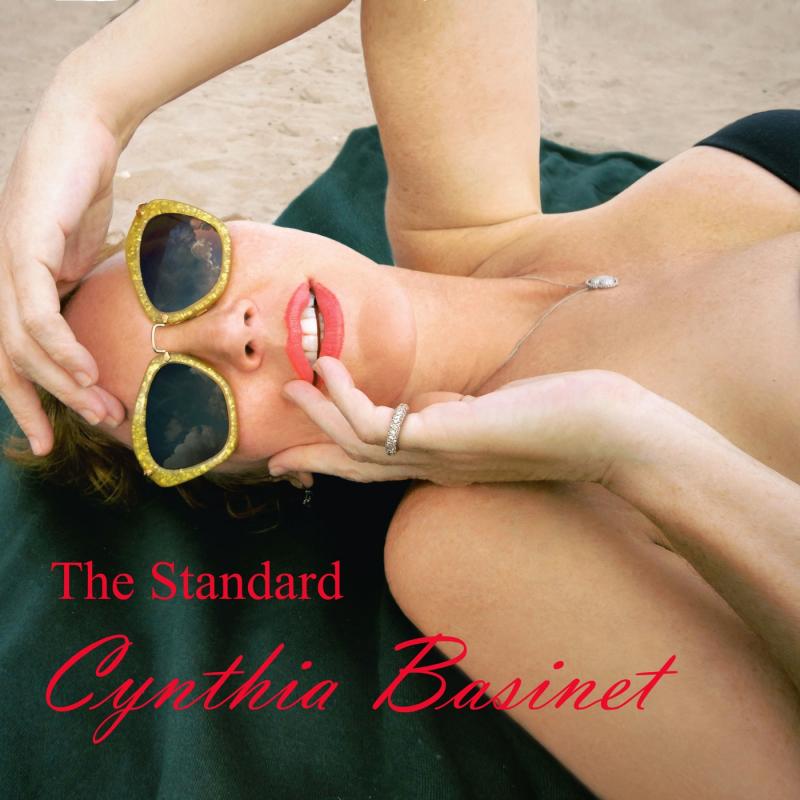 “I thought it was a perfect time to give tribute to the singer that had inspired me not only vocally but with her joie de vivre." said Miss Basinet.

Long considered “one of the most sultry and seductive voices around", Cynthia felt it important to pay tribute to Eartha because Cynthia's version is often miscredited to Marilyn Monroe, which was never her intent.

“Santa Baby" was originally recorded as part of a Christmas CD in 1997 as a gift to love, Jack Nicholson.

Later “ Santa Baby” was launched via the Internet and self-determination in 1999, which led to a visit to the Sahrawian refugee camps in Western Algeria in 2001.

She was subsequently nominated in 2005 for a shared Nobel Peace Prize and has addressed the UN on numerous occasions including this past October.

“Santa Baby" is also on Cynthia Basinet’s first full-length CD of Standards aptly entitled, “The Standard" with another Holiday bonus track, “The Christmas Song (Chestnuts Roasting On An Open Fire)" arranged by and featuring Lee Musiker on piano.

Her jazz releases are on heavy rotation with artists such as Ella, Billy Eckstine and Diana Krall. Her vocal styling has influenced many of today's pop artists' with crossovers on Holiday playlists from Bing Crosby to John Lennon and John Legend.

Cynthia can be found acting and has a new crossover single; a ballad, “Eventually" out soon.