SOURCE: SOMETHING ELSE!
January 25, 2012
Sign in to view read count 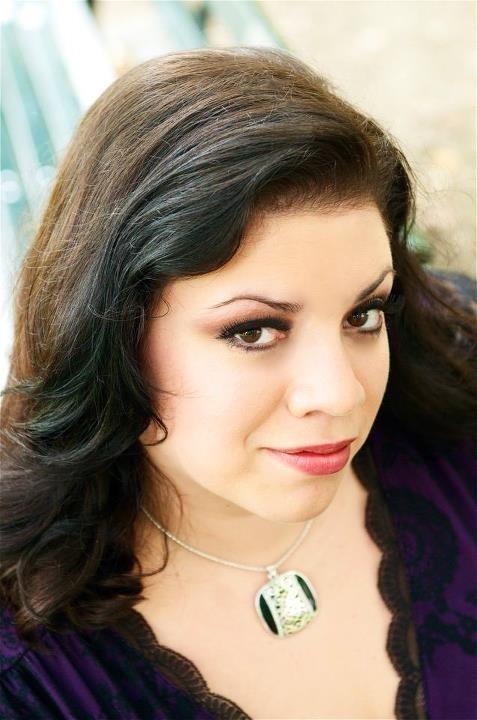 slideshow
When I first listened to Chicago-based jazz singer Abigail Riccards I had that strange and wonderful feeling of temporarily “forgetting who I was." This is the kind of power that music can have, forcing the attention down to a tiny (and yet immense) point of interest, causing the listener's surroundings to vanish.

Riccards' 2008 debut recording When the Night Is New, presented her incredibly expressive voice in a relatively traditional setting involving drums, bass, piano, guitar, and a horn or two. This time around, Soft Rain Falls settles into a different tradition: the voice accompanied by guitar.

With Tony Romano on guitar, Riccards has put together a program that visits a diverse list of composers including Hoagy Carmichael, Jobim, Joni Mitchell, and Simon and Garfunkel.

Riccards settles into Romano's enveloping arrangements so well that you might think most of these songs were actually written with voice and guitar in mind. The interplay between Romano and Riccards is quite something, reminding me of the pairing of the great Ella Fitzgerald with guitarist Barney Kessel—in more ways than one, as Romano spins out some gorgeous chord solos on several tracks.

Highlights are many, but include a spritely take on Simon and Garfunkel's “Kathy's Song," Joni's Mitchell's “Both Sides Now," and “I Can't Make You Love Me," first made famous by Bonnie Raitt. There's also a lovely version of Sam Cooke's “Bring It On Home To Me." Hearing this soul classic rendered as a ballad pays tribute to the genius of Cooke while highlighting the subtlety of Riccards' voice.

But it's on the Hoagy Carmichael selections that Riccards' voice really shines. On “The Nearness of You," “I Get Along Without You Very Well," and (especially!) “Stardust" her voice achieves a tenderness and intimacy that can indeed cause the rest of the world to drop way, if only for a few moments.