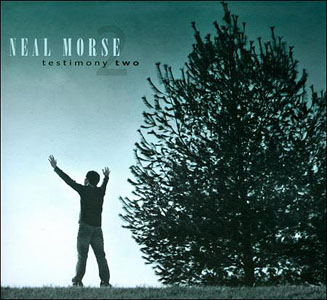 There are those who've claimed that rock music is "the Devil's Music," but for Neal Morse it's been just the opposite. Born again while leading Spock's Beard—on the vanguard of a new wave of symphonic progressive rock gaining traction in the late 1990s—the keyboardist/guitarist/vocalist's solo albums, beginning with 2003's Testimony (Radiant), have almost single-handedly created their own niche. Never shying away from his spiritual proclivities, Morse continues to produce some of the most eminently appealing progressive rock to stem from 1970s progenitors like Genesis, Yes, Emerson, Lake and Palmer, and Gentle Giant—and, by avoiding overt proselytizing, has largely avoided alienating those who don't jibe with his religious concerns.

It's hard, even for the secular-minded, not to be moved by Morse's willingness to reveal the mistakes in his life, as well as the triumphs. Testimony told the story of his coming to Jesus in more general terms, couched in music ranging from painfully melodic to knotty and complex, and from soft, near-cinematic to unrelentingly hard-hitting, driven by virtuosic Transatlantic band mate and ex-Dream Theater drummer, Mike Portnoy. Portnoy is back for Testimony Two, as is bassist Randy George, who hooked up with Morse and Portnoy on One (Radiant, 2004), and has rounded out this formidable power trio at the core of the three additional studio discs that followed, ending with Lifeline (Radiant, 2008). 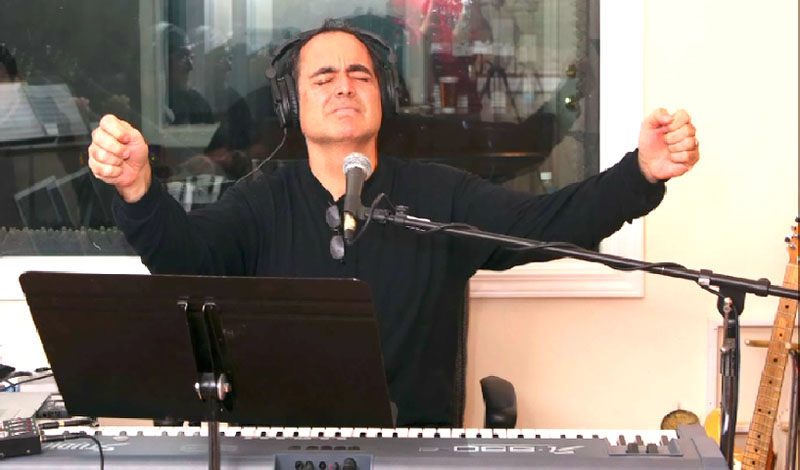 Less a sequel, and more a retelling of Testimony in greater biographical detail, it's simply the best record Morse has made as a leader, in no small way due to its unbridled honesty, as Morse opens up about an apparent heart defect that plagued the birth of his daughter, Jayda, and the unrelenting and devastating effects of life on the road. That both problems were miraculously solved, at a time when Morse was slowly coming to his religious transformation, gives Testimony Two a stronger, more personal and utterly human narrative than anything he's written before.

But Testimony 2 isn't just about salvation; the 13-part suite on the first of this two-disc set holds some of Morse's strongest compositional work ever. He's always been a master of long form writing ("the epic to end all epic," he regularly quips), but here he manages to combine new themes with some of Testimony's core motifs—a concept largely instigated by George and Portnoy, as the 65-minute Making of documentary included in the Special Edition box reveals—along with hints of his Spock's Beard days. Morse even brings Spock's Beard brethren Nick D'Virgilio, Dave Meros and brother Alan Morse back for a little Gentle Giant-inspired vocal round on the idiosyncratic "Time Changer."

Not unlike The Who's classic, Tommy (MCA, 1969)—another reference point, but Pete Townshend never wrote music like this—Morse develops a series of themes, introduced in "Overture No. 4," but ultimately cropping up in a myriad of shapes and forms throughout Testimony Two's 78-minute duration. Perhaps it's the inestimable benefits of touring the world in 2010 with Transatlantic, documented on Whirld Tour 2010 (Radiant, 2010), but whatever the cause, the effect is that Morse has reached a new level on all fronts—his keyboard work always strong, but his guitar playing grittier and more confident than it's ever been. 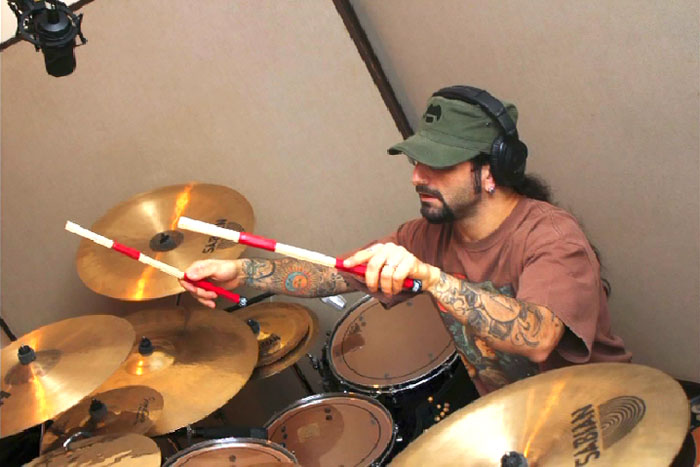 Guest appearances from some of his longtime friends bring instrumental variety to an album that may have been constructed in layers, but bristles with live energy, and rocks harder than anything he's done to date. The only weakness is on the second disc, but its two dispensable—and thankfully short—pop tunes are quickly forgotten by the time the CD laser hits "Seeds of God." Rivaling Testimony Two's first disc for sheer power and impact, a brief piano fugue intro leads to 26 minutes of prog heaven and a main theme reflecting Morse's ongoing love for The Beatles, even as it goes to places the Fab Four could never have envisioned in their occasionally proto-prog days. A three-minute solo from guest guitarist Steve Morse (no relation) near this epic's end fuels a searing finale of transcendent majesty.

A majesty that pervades much of Testimony Two. Electric sitars and soaring multipart vocal harmonies collide with punchy bass lines and thundering rhythms; painfully lyrical melodies come together with powerful mellotron choirs; and hard-rocking, four-on-the-floor pulses contrast with instrumental passages brimming with complex, serpentine melodies; all leading to a climactic peak, where a blistering guitar solo resolves into a finale of magnificent grandeur, and a resolution that takes the finale of one of Morse's early epics, "The Great Nothing," from Spock's Beard's V (Radiant, 2000), and lifts it to an even higher plane. Testimony Two is clearly a watershed for Morse—a record that, in its confessional nature and ultimate resolution, may well represent closure of sorts, making it anybody's guess where he's going to go next. 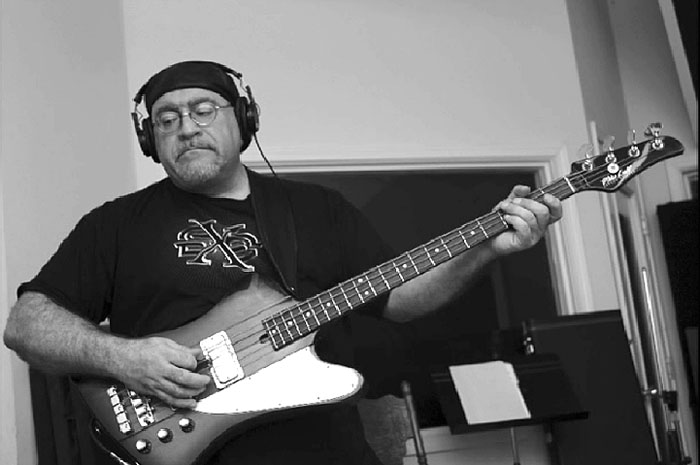