Recently relocated to Rio de Janeiro, Brazil, Vanessa Rodrigues is an accomplished pianist, music educator, and is also one of Canada’s most promising young jazz organists.

She has performed across Canada, Europe and Brazil, and founded a popular yearly jazz organ jam session in Montreal, at which she counts organist Joey DeFrancesco and saxophonist Kenny Garrett among her guests.

She also wrote and published a popular method e-book, The Gringo's E-Guide to Salsa Piano (2014): www.vanessarodrigues.com/salsa-ebook

Read more articles
“Canadian keyboardist Vanessa Rodrigues is largely responsible for the re- popularization of the jazz organ scene in Rio!” 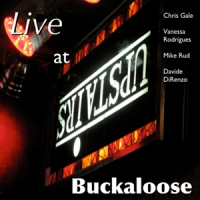 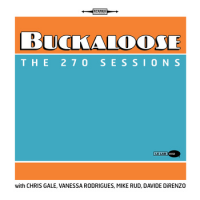 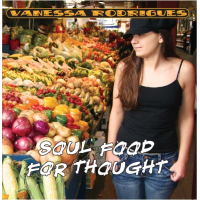 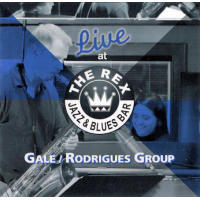 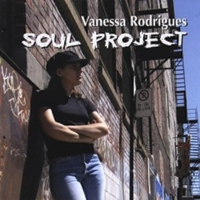 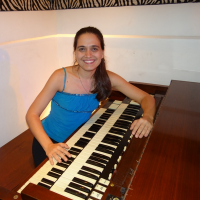 All About Jazz musician pages are maintained by musicians, publicists and trusted members like you. Interested? Tell us why you would like to improve the Vanessa Rodrigues musician page.