Winner in 1996 of the prize named after Massimo Urbani and the following year of the “Europe Jazz Contest”, awarded to him in Belgium as best soloist and best group; in 2000 he won the “Top Jazz” in the new talent category and in 2010 as the best saxophonist of the year, ranking first in the annual referendum of the specialized magazine Musica Jazz. He also won the Jazz It Awards in 2010 and 2013 as the best alto saxophone.

In March 2016 his new album “The Hidden Side” was released for the label Parco della Musica Records. In October “Cinema Italia” tribute to the music of Ennio Morricone and Nino Rota for the Jando Music label with Luciano BIONDINI, Enzo PIETROPAOLI and Michele RABBIA.

In January 2017, “Duke’s Dream” was released for the German label Intuition in the company of the pianist Enrico PIERANUNZI. 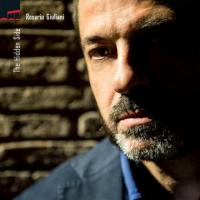 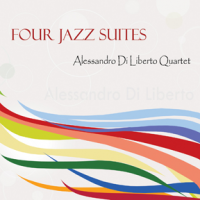 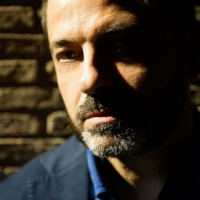 All About Jazz musician pages are maintained by musicians, publicists and trusted members like you. Interested? Tell us why you would like to improve the Rosario Giuliani musician page.