Acclaimed as a considerable and highly individual compositional talent, saxophonist David Binney is one of the most prolific jazz musicians on the scene today. Winning praise from critics and colleagues alike, David was recently singled out by Jazz Times as one of a handful of "players who have created an alternative jazz-scene... all of whom are playing adventurous, original music."

David has recorded 20+ albums as leader or co-leader and recorded on more than 300 other albums.

David was born in Miami, Florida, and raised in Southern California. At the age of 19 moved to New York City and lived there for many years. He now resides in Los Angeles. And Produces records and performs worldwide. He also mixes and masters records.

Creator/Producer of the band that was David Bowie's Blackstar.

David’s distinctive saxophone sound and innovative compositions have been heard from basement clubs in New York to jazz festivals in Europe and the world. David has also appeared with Aretha Franklin at Carnegie Hall, and with Jamiroquai, Maceo Parker, to name a few. He has produced all of his own 30 albums, and many others including two of the Lost Tribe releases, 7 Donny McCaslin releases and a Scott Colley “The Architect of the Silent Moment.”. David started his record label, Mythology Records, in 1998. David also created the group the Donny McCaslin group that eventually became the group on David Bowie’s #1 record Blackstar.

He has won the Downbeat Critics Poll 3 different times in the Alto Saxophone category. And placed in Producer, Album, et al.. Has had front cover features in Downbeat and Jazz Times, featured in the NY Times Art section, and many other publications.

The albums that David owns are available on this site. All of his other albums, in addition to the ones on this site, are readily accessible on most streaming platforms. And most are available physical CDs/LP's.

Teaching: David has been teaching worldwide for many years. Besides teaching privately in person and via Zoom, Skype etc..

he teaches at schools around the world. A few notable ones are USC, Cal Arts, NYU, on staff at the New School NYC, Manhattan School of Music, the Paris Conservatoire, Rotterdam Conservatory, Amsterdam Conservatory, Groningen Conservatory, Siena Jazz, U of Western Michigan, U of Toronto, Humber, U of Montreal, U of Miami, North Texas, and many others. Show less

"David Binney possesses one of the most original minds in contemporary music." —Stereophile

"Add David Binney's dynamic voice on saxophone and his great writing to the chorus of creators re-invigorating jazz." —The Montreal Gazette 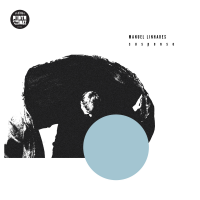 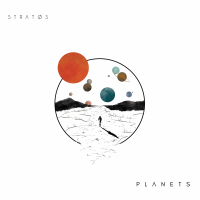 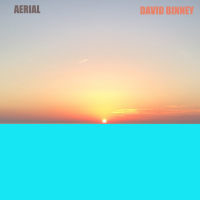 From: Suspenso
By David Binney

From: Graylen Epicenter
By David Binney 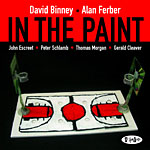 From: In the Paint
By David Binney 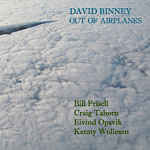 From: Out of Airplanes
By David Binney

All About Jazz musician pages are maintained by musicians, publicists and trusted members like you. Interested? Tell us why you would like to improve the David Binney musician page.