Red was raised in New Jersey by a father who was an engineer and loved music, and a mother who loved poetry. His first instruments were piano, alto saxophone, and clarinet. Although Cornell University awarded an engineering scholarship to Mitchell, by 1947 he was in the US Army playing bass. The next year he was in a jazz trio in New York City.

Saxophonist Harold Land and Mitchell founded and co-led a quintet in the early 1960s. In 1966, Red began tuning his bass in fifths (as the violin, viola, and cello are tuned), and his tuning method opened up many possibilities for bassists.

Mitchell moved to Stockholm in 1968 and he won Swedish Grammy Awards in 1986 and 1991 for his recorded performances as a pianist, bassist, and vocalist, and for his compositions and poetic song lyrics.

Returning to the United States in early 1992, Mitchell settled in Oregon where he died at age 65 later that year. A collection of his poetry was published posthumously. His widow is preparing a biography. 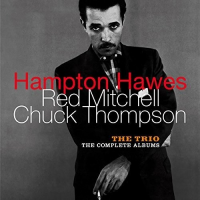 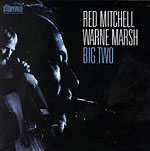 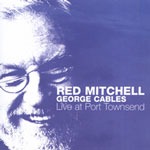 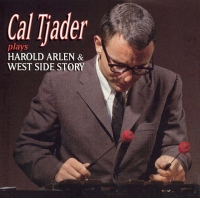 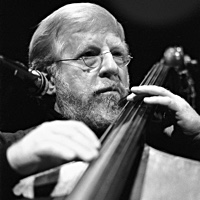 All About Jazz musician pages are maintained by musicians, publicists and trusted members like you. Interested? Tell us why you would like to improve the Red Mitchell musician page.