Nick Travis was an American jazz trumpeter. He was from the Olney section of Philadelphia

In 1964, Travis died at age 38 as a result of complications from ulcers.

Nick Travis: The Panic is On 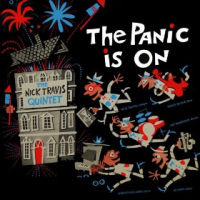 The Panic Is On 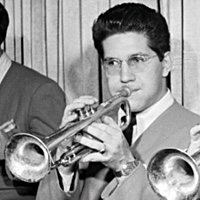 All About Jazz musician pages are maintained by musicians, publicists and trusted members like you. Interested? Tell us why you would like to improve the Nick Travis musician page.