At the age of 17, Sammy Nestico became the staff arranger for ABC radio station, WCAE, Pittsburgh, Pa. He received his B.S. degree in music education from Duquesne University, and has been honored three times by the school with an honorary Doctor of Music degree, the Distinguished Alumni award, and in 1994, he was inducted into the Century Club. North Texas State also presented him with special music awards in 1978, 1979 and 1980. As an educator, he has directed the music programs at Westinghouse Memorial High School, Wilmerding Pa., Pierce College, Los Angeles, Ca. and the University of Georgia, Athens, Ga.

Sammy joined the United States Air Force Band in Washington, D.C. as staff arranger, and subsequently became the leader of the famous Airmen of Note. Following his 15 year tenure with the Air Force, he enlisted with the United States Marine Band in Washington, serving as chief arranger and director of the White House orchestra which performed for important judicial and congressional social functions during the Kennedy and Johnson administrations.

In the years between 1970 and 1984, Sammy was the composer/arranger for the Count Basie orchestra. He directed the recording of ten albums of original music, four of which won Grammy awards. During the same period he was also engaged by Capitol Records as arranger/orchestrator, co- writing the equivelant of 63 albums for that organization.

He has been honored by ASMAC (American Society of Music Arrangers and Composers) and BBAA (Big Band Academy of America) and in 1998-1999 was a professor at the University of Georgia, teaching commercial orchestration and conducting the Studio Orchestra.

He is the author of the textbook The Complete Arranger, published in 1993, currently marketed throughout the world in four languages. His arrangements have been played by leading symphonies, and recorded by the Boston Pops and Andre Kostelanetz Orchestras; but he is most proud of the nearly 600 numbers published in the education field and played in the schools of America.

His most recent CD, entitled This is the Moment, was nominated for 3 Grammy Awards. Show less 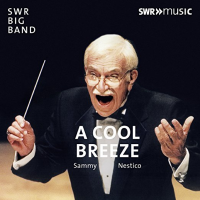 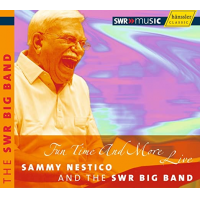 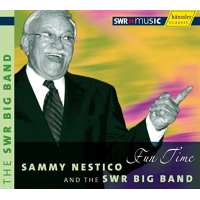 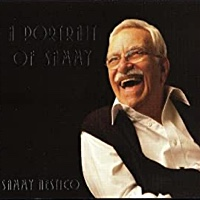 A Portrait of Sammy 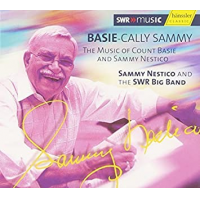 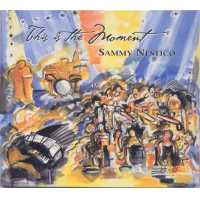 This Is the Moment 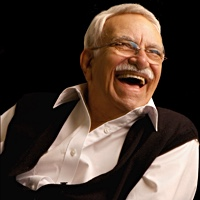 All About Jazz musician pages are maintained by musicians, publicists and trusted members like you. Interested? Tell us why you would like to improve the Sammy Nestico musician page.