In about 25 years of career, Marco has played alongside most of the jazz musicians of Campania and beyond, gaining experience in every artistic field, from jazz festivals to theaters, from recording studios to television studios.

For several years he was professor of Jazz Double Bass at the Conservatories of Naples and Potenza, collaborating for a long time with the National Institute for Musical Development in the South (Ismez).

He has recorded as a sideman about fifty CDs published and three as leaders, side by side to the most acclaimed musicians from Campania and with international names including Sarah Jane Morris, Paolo Fresu, Javier Girotto, Adam Rudolph, Emanuele Cisi, David Alan Gross and many others.

In the theatrical field he collaborated with Giancarlo Giannini, one of the most important actors in the history of cinema, together with Marco Zurzolo's band, with whom he collaborated also with Laura Morante, Cristina Donadio and the writer Maurizio De Giovanni. And with Michele Placido, Silvio Orlando, Serena Dandini, Nando Gazzolo, Licia Maglietta, Peppe Barra as well. For television he is member of the band of the In Barba A Tutto broadcast on RAI3; he also participates in a documentary broadcast on Sky Arte HD, directed by Pappi Corsicato, and in a La Squadra fiction episode. 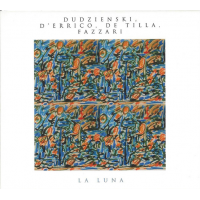 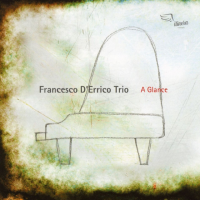 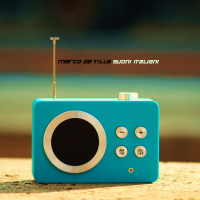 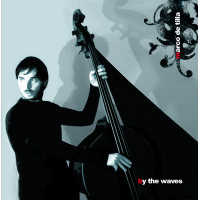 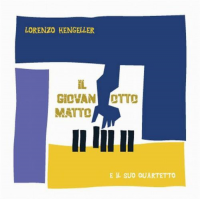 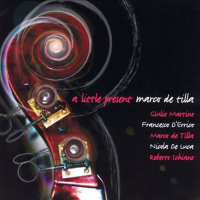 All About Jazz musician pages are maintained by musicians, publicists and trusted members like you. Interested? Tell us why you would like to improve the Lisa Kelly musician page.