By Mark Corroto
September 1, 2001
Sign in to view read count 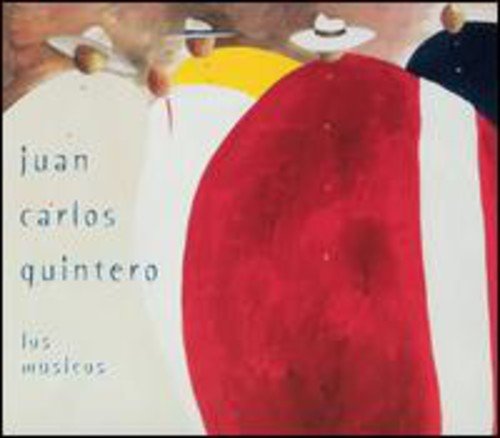 To call certain music ‘Latin fusion’ is to speak in redundancy. Just about all Latin, like America’s jazz music, is a fusion or amalgamation of many styles. Guitarist Juan Carlos Quintero’s motto is “if it works and sounds good adopt it.” On his fourth release as leader the Colombian-born, New Jersey resident (by way of Brussels) mixes multiple South American styles into a contemporary music that can be filed in numerous categories including world music, Latin, and definitely jazz.

Quintero, a one-time student at Berklee College of Music and New England Conservatory, grew up playing more Eddie Van Halen than Eddie Palmieri music. His return to ‘roots’ music includes The Way Home (1997) and Through The Winds (1992) and his work with Alex Acuna and Poncho Sanchez.

Los Musicos focuses on guitar melodies played against a backdrop of varying Latin flavors. There’s plenty of percussion throughout, as on the opener “Melina’s Rumba,” an infectious folk piece. Quintero tosses in traditional with modern as he touches on bolero, samba, rumba, and traditional cumbia-styled jam sessions. The authenticity of the mainly light fare comes from Quintero’s guitar and the presence of an accordion on several tracks. Its presence anchors the music in old-style sounds. Its romantic connotations cannot be denied.