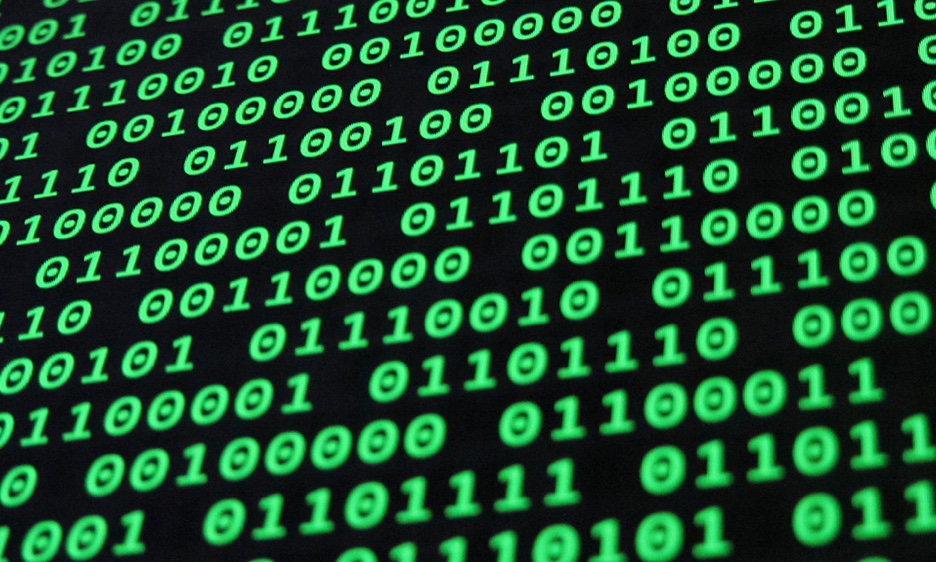 Even with legitimate for-pay download and streaming sites like Pandora and Spotify, the return for the artist has arguably never been lower (except perhaps since the very beginning of recorded music, when Edison paid artists with brightly-colored beads and pebbles).

If one were to happen by the GeniusDome, providing you could navigate the gauntlet of traps and snares leading to the door and pass muster by my parakeet Al Neri, you'd be greeted warmly and welcomed into my inner sanctum. You'd notice a veritable forest of guitars, an inexplicable collection of hot sauces and Barbecue sauces, empty Coke Zero bottles, and racks upon racks of DVDs. You'd see the vaunted Magic Chair, where Your Own Personal Genius relaxes when away from his duties as the Dean of American Jazz Humorists®. You'd see the Gigantoscreen, a 50" plasma TV upon which I watch everything from football to cooking shows to silent movies from the 1920s. You may eventually be invited to sit down on the couch, should I move the unfolded laundry from it.

What you'd see is a relatively normal habitat for a divorced 51-year-old man of manifold interests, from my replica Chinese terracotta warrior (known as General Tso) to my stacks of cookbooks and food magazines to my DVD collection covering a range of topics from World War I to Jazz to the entire series of The Sopranos. You'd notice my steadfast affection for the Atlanta Braves, the Carolina Panthers, the Mars Hill University Lions, and Coca-Cola products. If you're observant, you might even notice my collection of top-shelf whiskies hidden away behind boxes of Wheaties atop my refrigerator.

What you would not see would be a veritable library of CD's and vinyl albums, as would befit someone whose preponderance of work is about music. My hundreds of CD's are still packed away from when I moved into the current iteration of the GeniusDome back in August of 2017. As for my vinyl albums, I gave those up many moves ago when I was still young and callow (but still technologically aware enough to know that I could still gawk at the cover of Linda Ronstadt's Hasten Down the Wind album on this newfangled contraption called the Internet). I can't count how many cassettes and 8-tracks I left behind in my journey through life. The only formats upon which I never collected music were DAT (digital audio tape), MiniDisc, and those records you used to have to cut off the back of cereal boxes.

So what happened? Why have I not bought more than a half dozen CD's in the past decade or so? The aforementioned Internet happened and with it came broadband big enough to stream hip new music, research and fact-check my work, and obsessively check Facebook. All while watching clips of my favorite actresses in various states of undress (I'm looking at you, Heather Lind in Boardwalk Empire). A revolution happened right in front of us, and most of us were too busy laughing at singing hamsters and dancing babies to even notice. I'm not here to talk about the early days of file-sharing sites being used to disseminate pirated recordings of popular music, movies, games and other ostensibly copyright-protected data. The ballad of Napster has been sung, in increasingly sour notes. Peer-to-peer file-sharing apps like Kazaa and LimeWire have had their day, and are mostly just repositories for trojans, viruses, and other flotsam and jetsam of the digital wasteland that lies beyond the civilized Interwebs (if such a thing exists in these days of fake news, increasingly antisocial social networks, culture wars, hostile political partisanship, and the inexplicable rise of Nicki Minaj).

No, I'm talking about the rise of digital media and the concurrent decline of physical media. The younger Millennials among you may find it hard to believe that there was once a time when you had to go to a store in person and buy a hard copy of a recording or film. Your gigantic cathode-ray tube television was powerless to deliver anything but predetermined content over which you largely had no control. Ditto your AM/FM radio. The idea of watching or listening to what you want, when you want, was as foreign to us back then as was the concept of using our phones for anything more than just making and receiving voice calls. Our media consumption was largely controlled by someone else, from faceless corporate TV programmers to local radio deejays.

In order to consume our preferred music or movies we had to go purchase them on vinyl or tape. But even then, we were at the mercy of the store at which we bought these things. Their inventory guided our choices and if you grew up in a place like a I did, a tiny railroad town in the mountains of Virginia, your selections were really limited. Even in the nearest 'big city' of Roanoke, it was hard to find anything that strayed too far from the path of the currently popular. Even in record stores (remember those?), the Jazz section was no larger than the section devoted to dreadfully earnest singer-songwriters working out the various relationships in their lives with nothing more than an acoustic guitar.

Bear with me, kids, I'm going somewhere with this.

We live in an age of miracles. While most of it may seem run-of-the-mill to some of you, for those of us who grew up without such marvels as computers, the Internet, smart phones, Netflix, and a craft beer section at our local grocery store that carries that German schwarzbier I really like (Köstritzer), it is an age of wonders virtually unrivaled in human history. Only the inventions of Thomas Edison and Nikola Tesla around the turn of the 20th century compare.

If there's a downside to all this wonderment, it is in the fact that, while some content providers are generally making money, many content creators are still trying to figure out how to make this all pay. Seventies rock star Peter Frampton recently said that his hit song "Baby I Love Your Way" has been downloaded over a million times, for which he received $1,500 in royalties. That, as we say in the South, is chicken feed.

Even with legitimate for-pay download and streaming sites like Pandora and Spotify, the return for the artist has arguably never been lower (except perhaps since the very beginning of recorded music, when Edison paid artists with brightly-colored beads and pebbles). What they gain in exposure and ease of distribution, they more than lose when it comes to making some coin. Being a musician has never been a get-rich-quick scheme, but it seems even less so in these days when we are sometimes overwhelmed by what psychologist Barry Schwartz calls the 'paradox of choice.' Essentially, Schwartz argues that having more choices makes people less happy. I can see the salient points of that argument when faced with the seeming morass of infinite selections presented by the Interwebs.

We've never had more outlets to discover Jazz than we have right now. No longer are we at the mercy of large record labels and corporate radio stations; or, in the case of Jazz, tiny indie labels and public radio. Our Music seeps from the Internet like precious water in the desert, collecting in large oases like AAJ or small (but interesting) puddles like Nora Germain's Instagram feed. One can go down the rabbit hole chasing after Jazz on YouTube, letting their algorithm suggest new artists based on what you already know you like (beware, though. YouTube suggests based on everything you've ever watched, which is why I get suggestions for Slipknot videos and Beef Wellington tutorials along with my serving of Jazz).

In his book The Long Tail: Why the Future of Business is Selling Less of More, Chris Anderson puts forth the idea that modern business will benefit from all these choices, not be dependent on the fickle whims of the majority. Instead of selling 10,000,000 copies of one album, the new paradigm will rely on selling 10,000,000 copies of hundreds if not thousands of albums. I still call them albums, even when they are downloaded digitally. Try and stop me.

One could say that this has been the model Jazz has followed for years. Our Music has mostly never been for the masses, save the Big Band Era and certain recordings by the likes of all-time greats like Miles Davis, John Coltrane, et al., that get re-released every few years when recording technology and/or media changes. Remember the DAT version of Kind of Blue? Me neither.

Which is to say.

Jazz has long depended on selling smaller amounts of a wider variety of music. While that creates a wonderful diversity, it also makes it harder to discover new and different things within Our Music. The only reason I know about 'Dome favorite Donny McCaslin is because his record company sent me a copy of one of his CD's to review from my vaunted position as Dean of American Jazz Humorists®. I discovered Dave Douglas by YouTubing McCaslin. And so forth and so on. I discovered Connie Han via guitarist Dave Askren's recommendation, and the only reason I knew about Nora German was because she friended me on Facebook.

The ultimate answer is to seek Jazz where it may be found and become a patron when you can. Buy digital downloads (or, if you're old-fashioned like me, actual CD's) when you find an artist you like. Go see Our Music live if you can no matter who is playing it or where they are using our Jazz Near You app, be it a high school auditorium or the proverbial Holiday Inn lounge. Give to groups dedicated to furthering Jazz, or to websites devoted to it (hint, hint). Spread the word, too. I believe that the best conduit for anything is viral contact, person-to-person. Share your finds with friends and fellow aficionados. Help others navigate the sometimes uncharted waters of Jazz and improvised music when you can. If I've aided just one person to discover the musicians mentioned in this article, then I'll consider it job done and maybe treat myself to a nice Köstritzer. Help yourself to anything in the refrigerator except my precious supply of Coke Zero.