By Glenn Astarita
September 1, 2000
Sign in to view read count 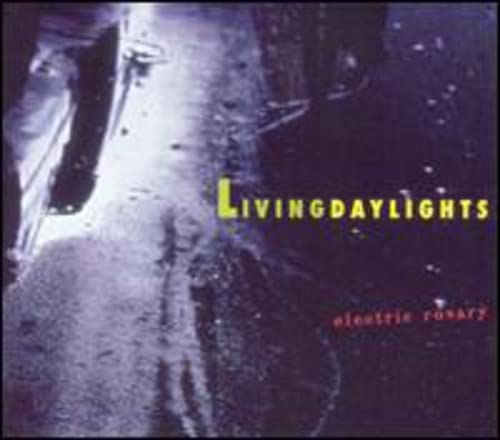 Overall, the musicians maintain a charismatic presence throughout these nine upbeat compositions. Perhaps hip young bands such, as “Living Daylights” will inspire those unfamiliar with jazz, to develop a keener interest in an art form that could use a little more attention!