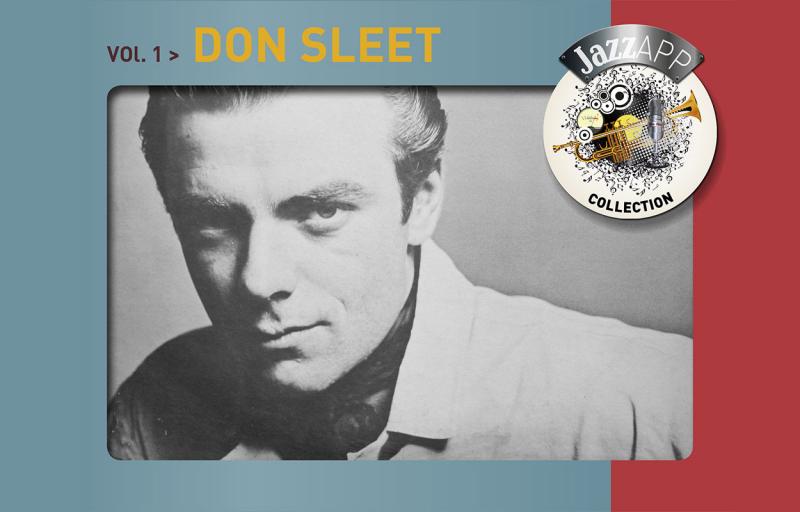 The electronic book, or the ebook, is one of the most significant innovations in publishing of the past three decades. It is versatile, saving cost and space. The French online publisher, Ideo-Libris has taken this concept one step further. The brainchild of children's author Armelle Modéré, bookshop owner and jazz enthusiast Nicolas Rabel and teacher Didier Dufresne, Ideo-Libris has released three works, one by each of the founders. These are not merely digitized versions of paper products but highly interactive, freestanding applications that convey their messages in a novel and engaging way.

Rabel's Don Sleet for example, is the biography of criminally under-recognized yet ingenious trumpeter who left behind an extremely small recorded legacy. Sleet abused drugs heavily and died at the age of 48 from cancer. Most jazz references do not include more than few sentences on him, if anything at all. Rabel relies on interviews with Sleet's surviving family members, as well as the dearth of information out there, to present an intriguing portrait of a troubled artist.

Told in the first person (with a choice of English or French) and in a seamlessly flowing narrative, Sleet's story is captivating yet sad. For those who prefer listening more than reading, a simple click of the finger or mouse replaces scrolling words with the author's voice reciting individual pages. An icon of a record player, when touched, plays musical samples from the era when a particular event occurred. There is no traditional pagination either; instead there is a chronological bar divided into 16 sections each marked by a year of Sleet's life. The writing is over a backdrop of cartoon-like illustrations and photographs that occupy center screen.

On either side of the main window there are photographs with captions that appear only when hovered over. The ones on the left are of important world events during that particular period while the ones on the right are of places and people important to Sleet during the same time.

This multimedia experience is an enjoyable and stimulating way to learn about a musician who deserves wider recognition. It certainly whets the appetite for the next installment in the Jazzapps series.