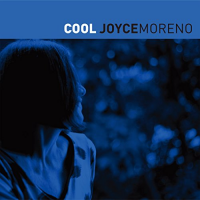 Since the late '60s, Brazilian guitarist and singer Joyce Moreno has been one of the most iconic members of the MPB movement, pushing the envelope way past the traditional bossa novas of Jobim. In the early '80s, albums such as Feminina and

Love for Sale; Fever; Cool; Day-O (The Banana Boat Song); Let's Do It; 'Round Midnight; Invitation; The Shadow of Your Smile; Mingus, Miles & Coltrane; You Do Something to Me; Nature Boy; My Favorite Things; Moon River.