Maximize your visibility at All About Jazz by upgrading your musician page from standard to premium. With it, you'll receive All About Jazz home page exposure, a highly stylized / ad-free musician page with bonus features and benefits, an ad, plus you control where you sell your music and so much more.
Learn More
134 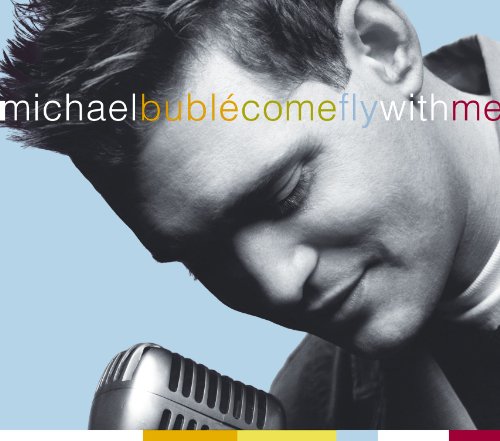 What fans will really love, though, is the DVD that comes with the package, featuring twelve songs (including many of the eight on the CD) and interviews with Bublé. Also, you can see Bublé and his band recording three songs in the studio: “They Way You Look Tonight,” “For Once in My Life” and “Kissing a Fool.” Most of these tracks were part of Bublé’s self-titled first release, so the hook for fans are the two new studio songs and the chance to hear Bublé live.

Bublé’s got a great, traditional-sounding voice that sounds so fresh because he’s so young. And he’s shown he’s got a way with the classics, which don’t get that distinction because the songs suck. With so many great old songs out there, it’ll be interesting to see if Bublé decides to tackle the new canon of today’s singer-songwriters. John Mayer, anyone?